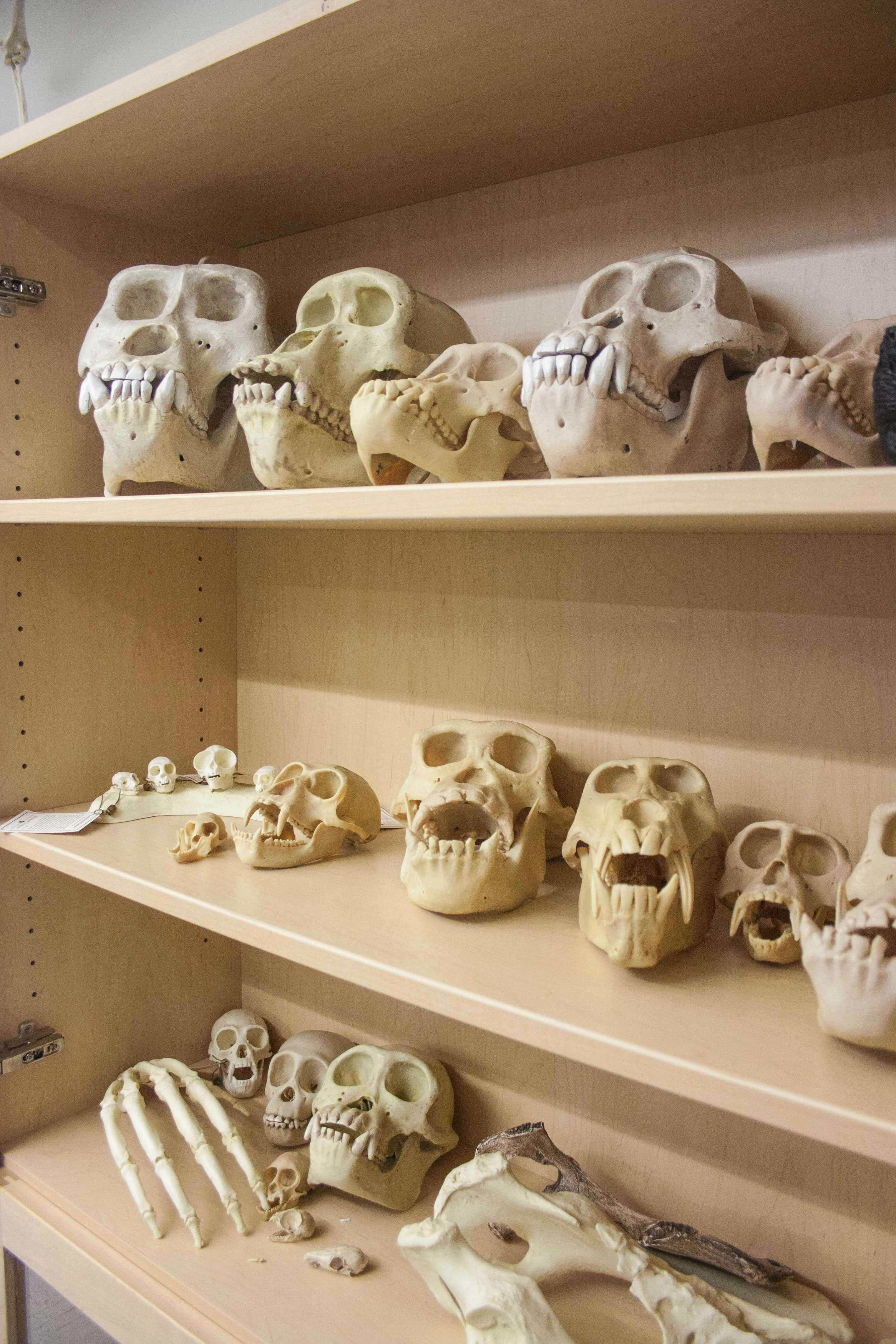 Two years ago, Central was one of two universities in the world that had chimpanzees on campus. However, that changed in 2013, when the chimps moved to the Fauna Foundation.

For students in the undergraduate and graduate primate behavior and ecology program, having chimps to interact with was a dream come true. According to Director of Primate Behavior and Ecology Lori Sheeran, students greatly benefited from the chimps’ presence on campus.

“We did have some students that came here specifically to work with the chimps,” Sheeran said. “They learned about caregiving and husbandry, and they [scheduled] that in around their classes. Everyone who met the chimps fell in love with them.”

Sheeran said the removal of the chimps did not affect the academic programs or enrollment, but she felt there was a void in the program.

“The academic programing stayed the same whether they were here or gone,” Sheeran said. “But it was kind of like the heart of the program was gone, because everyone just loved to spend time with the animals.”

Adjustments had to be made after the chimps’ departure. Now, graduate students have the opportunity to work with seven chimps at the Chimpanzee Sanctuary Northwest (CSN), just twenty minutes away in Cle Elum.

“Luckily, Chimpanzee Sanctuary Northwest has been able to step up and kind of fill in that aspect of the program,” Sheeran said.

Students get the chance at CSN to have a similar experience to what they used to have at Central.

“There are seven chimps there, and they can learn that kind of hands-on caregiving and husbandry that they used to get here,” Sheeran said.

Although considered a hands-on experience, students are never in the same room as the chimps due to possible dangerous situations.

According to graduate student Whitney Emge, students interact with the chimps by being on the other side of the cage.

The undergraduate primate behavioral program is built to prepare students for field work, research and husbandry training for the graduate program.

According to Krista Banda, graduate student and teacher research assistant, the graduate primate program focuses on conservation of the animals, genetic research and behavioral research.

“The primate program here is a really short Master’s program that lasts about two years,” Banda said. “A lot of students start to get the understanding of how primates work in the world, so it’s mostly focused on human-primate interface. So our relationships with primates and their relationships with us historically to this day has been changing because humans have been changing.”

It’s really great to find a community that understands how conservation works and how to make it successful. You have to get people involved and help the people there too.”

Most undergraduates in the program are planning to pursue a career in a sanctuary or zoo setting, while graduate students focus on conducting more research.

“Graduate students usually look at more evolutionary questions or questions about cognitive abilities of primates because they are our closest living relative they are often used as a model,” Sheeran said.

As for the genetic research in the program, students get the chance to study other species and how their DNA has changed over time.

Associate Professor of Anthropology Joseph Lorenz, focuses his research on genetics of primates.

One of Lorenz’s students is looking at genetic variation in Vervet monkeys throughout Africa and the parasites that affect them.

China, Ecuador, Indonesia and even the Woodland Park Zoo in Seattle are places where students in the program may conduct additional research.

According to graduate student Gregory Fratellone, students can gain experience in other countries with professors at Central.

“In regards to the research, you learn techniques, and you get to collaborate with different researchers,” Fratellone said. “Specifically, we work with Anhui University, which is in China, and you also collaborate with professors here. Dr Sheeran was with me when I went to China, and so was Dr. Wagner who is in the biology department.”

Fratellone specifically focused on social organization of Tibetan macaque while in China.

“Going to China is something I never thought I would be able to do, especially this early on in my life, and it was a wonderful experience to do so,” Fratellone said. “I’ve conducted research before, but it helped me realize how much I love conducting research and how much I love working with non-human primates.”

According to primate behavior graduate student Melani Bell, you really experience a relationship with the primates.

“Just working with animals in general, I think you really get a sense of compassion and patience. It’s kind of like this nurturing relationship especially in a captive setting, but in the field, you also have this responsibility for one another’s boundaries, and you really learn how to interact with these animals and it becomes a part of you,” Bell said.

After the program is finished, Bell would like to continue her education and then pursue a career in teaching.

“I am hoping to eventually get into a PhD program and then kind of basically follow in Lori’s footsteps and become a professor and be able to do research as well,” Bell said.

Fratellone also has similar goals after the program.

“I am in the same boat, I would also like to get my PhD,” Fratellone said. “I would also continue new research on collective decision making as well as social networks and social organization. I would like to become a professor and continue doing research in that way.” 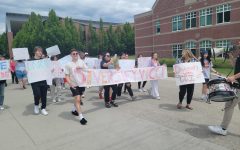 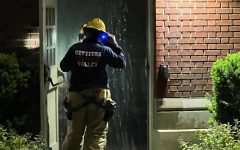 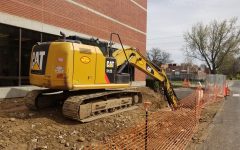 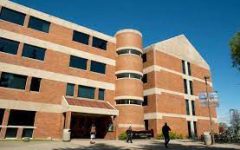 President Wohlpart and the Provost’s Office expand on fall enrollment