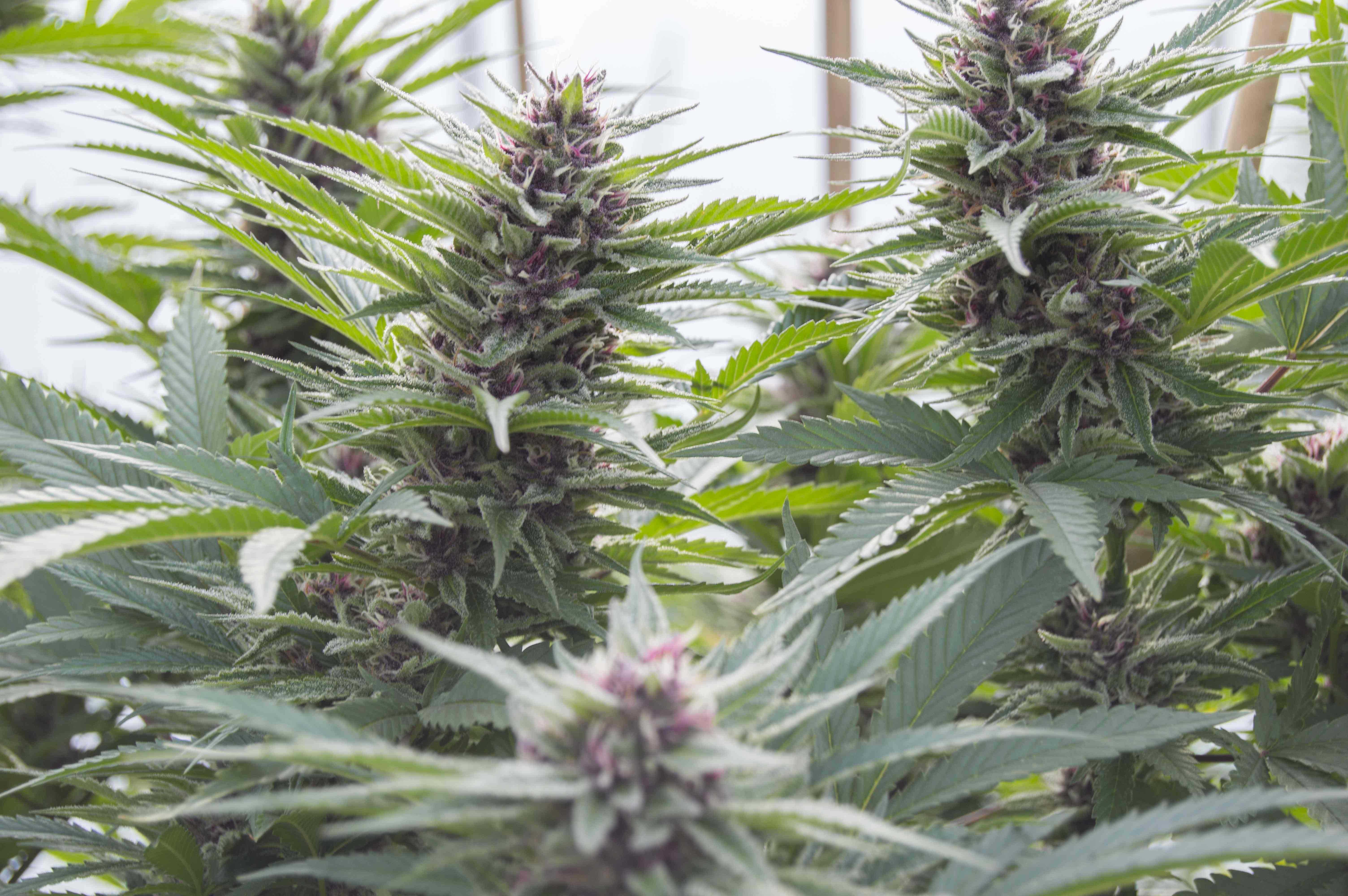 The CPPA will greatly increase the regulations on Washington’s medical marijuana patients and suppliers all across the board. While the changes will be sweeping, they will not come into effect until July 1, 2016.

In the meantime, some groups are already planning counter moves.

Our legal team is examining the bill. We do absolutely plan to file a lawsuit to have [CPPA] overturned.”

Their website said that Sensible Washington is a marijuana advocacy group that seeks to defelonize personal drug possession in Washington and end the war on drugs.

According to Liz Coleman, Senate majority caucus information officer, the bill sets up the framework for a registry program for patients. The program would be run by the Department of Health and could be additionally accessed by the Liquor Control Board, Department of Revenue and medical providers.

Patients who sign up for this registry are allowed to possess three-ounces of marijuana, down from the current 24-ounces. The bill also restricts the number of plants patients can grow to six plants, down from 15, and only four if they choose not to register with the database. If patients sustain themselves on home-grown marijuana, they can have up to eight-ounces on hand.

The high thresholds of marijuana that patients can currently possess ensure they will have enough marijuana to last through their own growing cycles if there are no retailers in the area, Martinelli said. That will likely change on July 1, 2016.

If patients fail to register, they can only possess one-ounce of usable marijuana, on par with the recreational market.

Law enforcement may only access the database in conjunction with an active criminal marijuana investigation; unlawful access will result in class-C felony charges.

However, this provision concerns Martinelli, as it creates a database of patients who are essentially admitting to federal felony possession of marijuana, punishable by up to five years in prison.

Martinelli believes this is a violation of the federal Health Insurance Portability and Accountability Act (HIPAA) which is designed to protect confidential patient medical information.

It is important to note, that under SB 5052, if patients have their medical card and are in compliance with all aspects of the bill, they can assert a positive defense against arrest.

The ACLU was instrumental in creating and passing I-502, but according to Mike Cooke, a spokesperson for the Washington chapter of the ACLU, they will likely not be getting involved with the passage of SB 5052.

Cooke said the ACLU is concerned with changing policy, and he does not know if patients will see any major legal repercussions from the passage of SB 5052.

However, Martinelli is worried that patients may not understand the new laws and find themselves in violation of new medical marijuana laws without actively knowing.

Current medical marijuana laws have been on the books since 1998, when I-692 passed with a statewide 59 percent majority. Many, if not all, of these regulations will be rewritten under SB 5052. 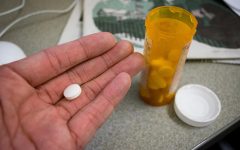 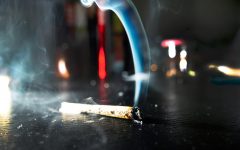 Sessions up in smoke

The Observer • Copyright 2023 • FLEX WordPress Theme by SNO • Log in