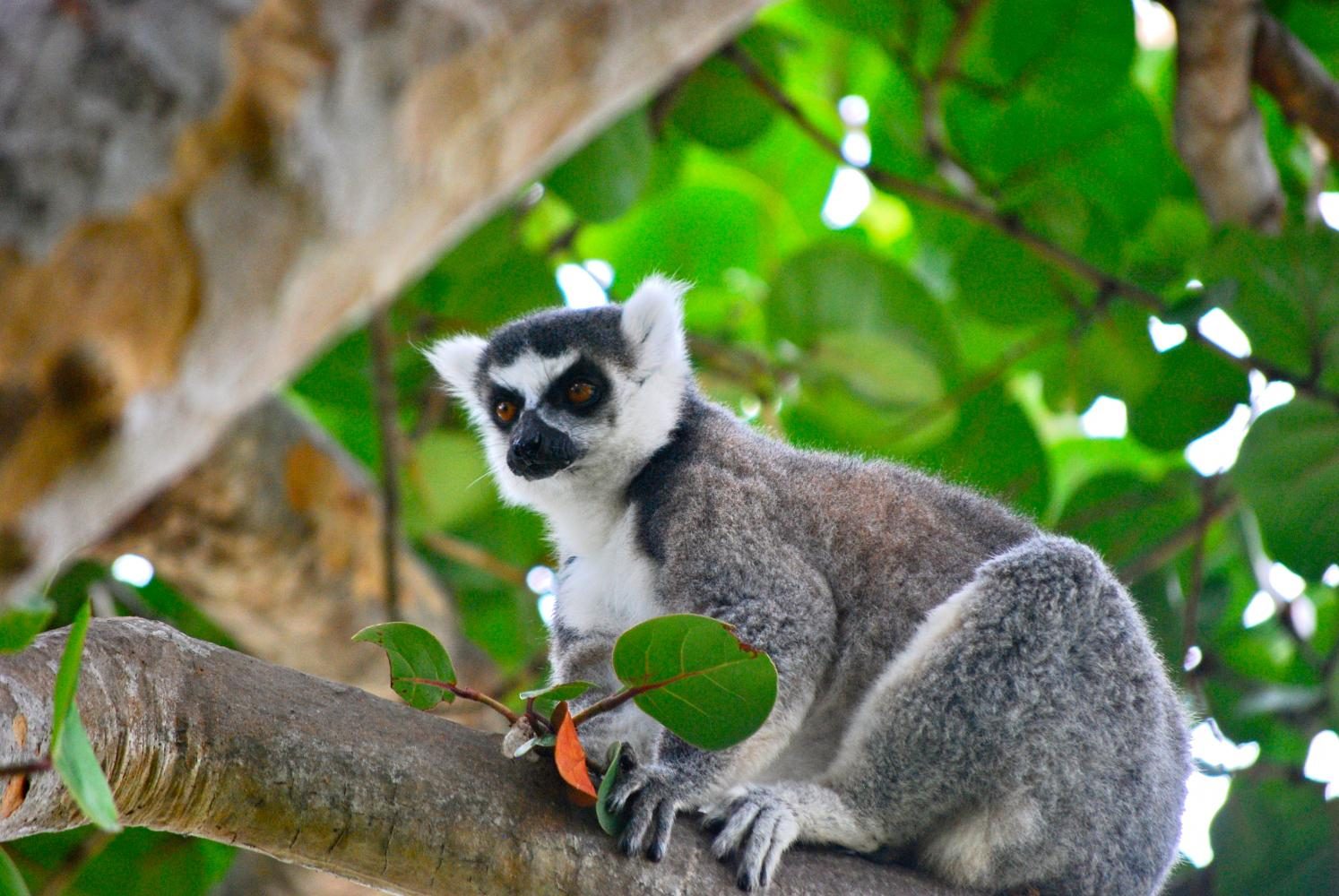 Lemurs are among the most protected and endangered primate species in the world due to their exclusivity to Madagascar.

Good company and the ability to travel are all valued benefits that someone would consider when choosing a career. To Dr. Lisa Gould, these benefits seem miniscule when she considers the impact of her job. Even when her coworkers are swinging in the trees.

Lisa Gould, anthropology professor at University of Victoria, will be giving a talk to the CWU community this Friday, May 12. A 26-year veteran in the field of lemur conservation and ecology, Gould has become a significant researcher in the development of both the modern lemur conservation and the survey that exists today.

“I wanted to learn more about them and hopefully inform the outside world about lemurs, their behavior, ecology [and] conservation,” Gould said. “At the time only 36 species were known. Now, in 2017, 110 species are known.”

Throughout her decades of experience, Gould has worked on a variety of conservation efforts that have focused on many different aspects pertaining to lemurs. From feeding and nutrition, to behaviors and environmental adaptations, Gould’s research has delved into the development of understanding these animals.

Unfortunately, not every aspect of her job is as easy as it sounds. Having worked extensively with colleagues around the world, Gould’s mission and goals still center around one common thematic center: keep[ing] the few number of lemur’s social structure and reproduction habitat attainable so that new generations can bring new studies and scientific findings.

Unlike many preconceived notions about lemurs, they are an extremely threatened species. Illegal hunting, deforestation, habitat destruction and inaccessibility to necessary dietary composition threaten the livelihood of the hundred different species of lemurs still living today.

“People think that ring-tailed lemurs are widespread and plentiful in the wild, because they appear in popular culture so often (movies, documentaries, advertisements),” Gould said. “They are often in zoos and wildlife parks, because they do very well in captivity.”

Gould continues to develop her research throughout her field and will be giving a talk based around her 2013 study of small lemur fragmented communities and how the different ecological variables contribute to the persistence or destruction of these small fragments.
Primate Care Certificate
CWU will also be graduating their first class of students receiving the new Captive Primate Care certificate at this spring commencement.

The new certificate is the first of its kind in the country which enables students to become experienced in chimpanzee ecology and behavior, while also diving into methods that would be beneficial to someone who is aiming for a career surrounding chimpanzee sanctuaries.

Lori Sheeran, anthropology professor and director of primate behavior and ecology program, has been waiting in anticipation for the development of such a certificate and is extremely ecstatic at the fruition of the new certificate and the student’s who will be receiving it.

This development of certificates is just one of the many plans that the CWU Anthropology department has for diversifying and growing their already nationally renowned program.

“We have one student who just got hired at a sanctuary in Africa. So it could potentially expand into other countries too. Again, we hope that that’s the case – that we become the place that provides these skilled caregivers,” Sheeran said in regards to the development of the department.

The draw for the Captive Primate Care certificate came from an observation made by Dean of Graduate Studies Kevin Archer, who found that universities around the nation were developing more certificates due part by student’s approval of these resources.

“He was seeing a trend across the country toward campuses offering more certificates for students and students finding these really useful in their professional development,” Sheeran said.

The new 17 credit certificate may just be the starting point of a major tonal shift in departments looking to diversify their undergraduate opportunities for students. With the ease in workload, and simplification of the advising for these certificates, certificates could have the potential to become a significant source of reference for future students.

“I think that you’ll see more and more certificates, especially where they can be designed to not interrupt the flow of your major work,” Sheeran said.