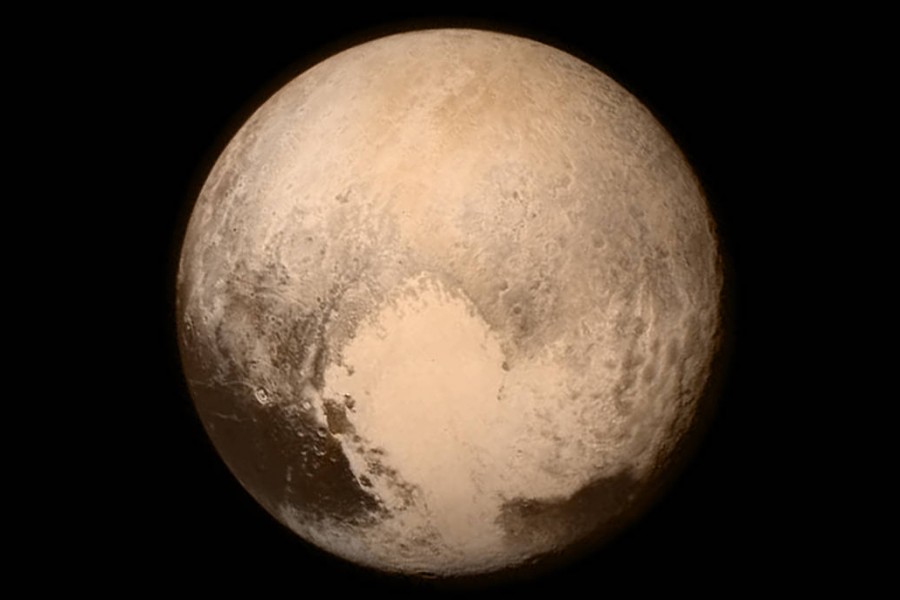 OPINION: What about you, Pluto?

Now that the New Horizons probe finally got its photo shoot with Pluto, that evasive little rapscallion at the edge of the solar system, people are once again impassioned about this curious little hunk of rock and ice.

Anthropomorphized Pluto cartoons sprung up almost instantaneously, showing the former planet and current dwarf planet as a sad and lonely character, visited too briefly by the probe’s insensitive flyby.

But it is quite a wonder how much Pluto is adored by the masses. Science and un-science folk alike seem unusually captivated by this kid, especially considering how much the other planets are disregarded in comparison.

Typically, the only other attention bestowed upon the bodies in our solar system comes in the form of childhood jokes and giggles about a certain seventh planet’s name. And occasionally a thought as to when our sun will destroy us all, in one manner or another.

Then there’s Pluto: tiny, distant, relatively unknown and consistently misunderstood. A celestial nobody, really. And yet we care. Somehow, humanity has been drawn to this mysterious planet-not-planet in curious and unusual ways.

Is it because of the mystery? The controversy? The emotive extensions of loneliness, isolation and vulnerability?

Is Pluto the puppy of the known universe? A tiny suggestion of a “real” planet that seems to need company, attention, and solidification of its identity and purpose?

Most Pluto enthusiasts don’t have to be told that none of this matters. It’s common knowledge that Pluto doesn’t have feelings to hurt, and it cannot see New Horizons to miss it when it’s gone.

It’s human nature to anthropomorphize objects, to assign them faces, feelings, and personalities. But one cannot help to notice how queer this process can be, especially the selectiveness that doesn’t seem to have any rhyme or reason.

Perhaps the question, then, is not why we love Pluto, but why we don’t love Mercury, Jupiter, or Venus enough to give them faces and feelings, and to get indignant when scientists decide we were wrong about them and need to revise how we interpret them.

Adrienne LaFrance, in an article in The Atlantic, agrees that planetary status is arbitrary. What we call Pluto does not in any way impact its existence. It is the same old astronomical body it’s always been and, for the foreseeable future, will continue to be.

“Being a planet is. . .a human construct,” the article states. “Whatever pluto is. . .is not reliant on whether some humans who live billions of miles away from it decide to call it a planet.”

The article also discusses in brief the differing opinions from the scientific world. On one hand, Pluto’s popularity, as well as that of other astronomical bodies, tends to increase funding possibilities, and therefore missions and subsequent knowledge.

In addition, the prestige of exploring the last planet in our solar system perished with the 2006 decision. Gail Oxton, who developed New Horizons’ software, acknowledges this defeat in the Atlantic article:

“This was the last unexplored planet. . .We were making history. When Pluto was demoted 7 months after launch, it immediately robbed us of some of that excitement.”

On the other hand, if Pluto retained its planetary status, how many other objects in the Kuiper Belt and elsewhere would we have to add to this, as of yet, exclusive party of planets? Fellow dwarf planet Eris, who is smaller yet more massive than Pluto, comes to mind.

In the end, Pluto is only as relevant to us as we make it. And up until last week, most of Pluto was left entirely up to the human imagination. 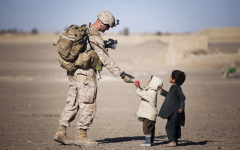 Condemn the war, but not the warrior 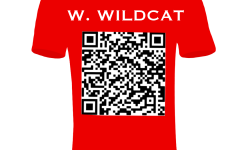 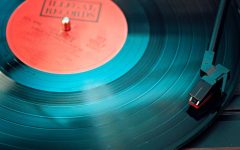 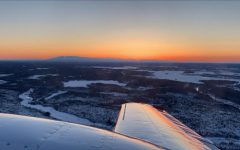 Everyone should learn how to fly a plane 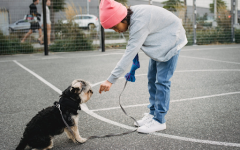 4-H is an extremely beneficial program for children to join