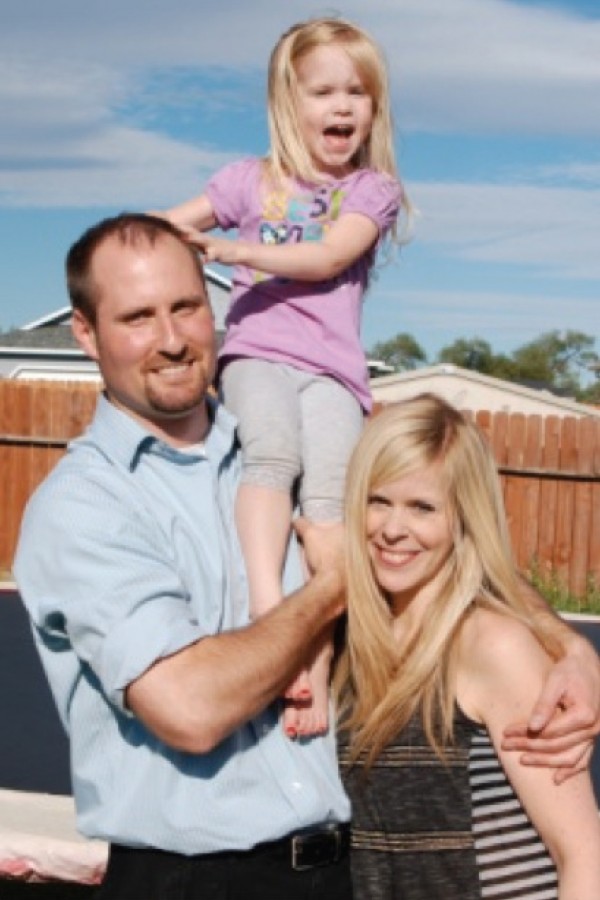 Mark Joseph (“Joey”) Smith was the type of man that lived every day to the fullest. Joey’s life was cut short when he unexpectedly passed away at the age of 31, leaving behind his girlfriend, three-year-old daughter, and unborn baby girl.

“He lived his life, no one was going to get in the way of that,” said Joey’s younger sister, Mindy DeLozier. “He knew that we were here for only a short time and wanted to enjoy every second it.”

A benefit concert and auction is being held in honor of Joey to raise money to support the family he has left behind. The event will include a live band, as well as a live and silent auction.

The benefit will take place on April 5 at the Moose Lodge in Ellensburg. Donations can also be made to the Smith Family memorial fund in loving memory of Joe Smith, at any US Bank. The goal is to raise $20,000 to ensure Joey’s family will be taken care of.

Joey and his girlfriend, Tova, had been together for almost ten years. They have a beautiful little girl named Kyla, and were expecting their second baby girl this July.

“They were truly a beautiful and perfect little family,” DeLozier said. “Joey lived for his girls and tried doing everything he could for them. He was so very excited for their newest addition to the family.”

Joey put all of his energy into raising his daughter, he worked extremely hard to make sure his family would always be taken care of.

“When it came to his family, Joe was probably one of the best fathers I have ever seen,” said Corey Bradbury, Joey’s fellow employee. “You could truly see the love in his and Kyla’s eyes.”

Joey had an infectious personality and free spirit. As the manager at the Starlight Lounge in Ellensburg, he was frequently sought out for his happy and smiling face.

“Joe loved his job and his costumers,” Bradbury said. “He asked the name of every costumer and remembered it the next time he saw you.”

His personality and fun-loving attitude gave Joey a spark that set him apart from others. He had a goofiness about him that charmed almost everyone he met.

“Joey was the bartender that gave me my first drink on my 21st birthday,” Marissa Toussaint said. “He had a way of making everyone feel special.”

He was not only an amazing husband and father, but had an athletic ability that took him far in his career. After playing high school football, Joey’s exceptional field goal kicking, and punting skills took him to Central Washington University where he earned Division II Football All American honors in 2003.

He continued his career with a minor league team, the Yakima Mavericks, earning the 2007 Special Teams Most Valuable Player award.

Joey showed dedication and passion in all areas of his life, whether it was with athletics, his work, or his biggest treasure, his family.

“He truly was an amazing person,” DeLozier said. “My best friend and made a hole in everyone’s hearts with his infectious smile.”