The Lord of the Rings is the king of film trilogies 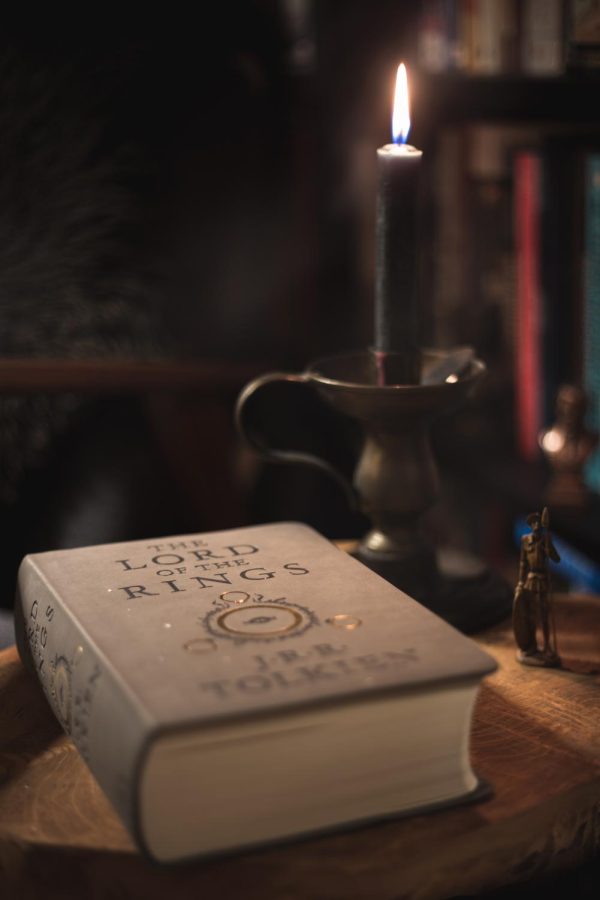 The era of Director Peter Jackson’s Lord of the Rings trilogy catapulted cinema goers into author J.R.R Tolkien’s world of Middle-Earth. With the release of “The Fellowship of the Ring,” in 2001, Jackson introduced a whole new audience to the immersive world and vast cast of characters that the Lord of the Rings offer.

It is this unique sense of culture and world building that Jackson brought to life as well as popularized that I truly believe aids the notion that The Lord of the Rings is the best movie trilogy ever made.

Let’s start from the beginning. Without diving too deep into the intense and vast lore of Middle-Earth, let me just start by saying that Tolkien was a damn genius. He created this entire world as well as all the races, languages, religions and beings that inhabit it over the course of his writing tenure.

Tolkien began writing about Middle-Earth in 1917 while serving in the British Army in World War I. Much of what Tolkien experienced in his childhood in the English countryside as well as his experiences fighting in the war helped create his ideas for creating the world of middle-earth and the lord of the rings.

Part of what made these movies so special and unique is how true Jackson stayed to the source material that Tolkien laid out nearly 100 years prior. However, the part that made it truly fantastic and cinematic was its upscaled action and darker tone compared to the books all while fitting the same narrative.

These films are easily some of the best fantasy-action movies anyone can watch. Jackson’s use of practical effects as well incredible filming techniques boost the level of realism that these films offer. With a budget of 281 million, Jackson and crew utilized every cent of it to bring middle-earth to life.

According to variety.com, the trilogy utilized a production team of 2,400 as well as 26,000 extras during the course of filming. Much of the movie was filmed on location in New Zealand.

One incredible technique Jackson used to bring these incredible scenes to life was the use of “bigatures.” Bigatures are miniature sets of scenes and places that the filming crew created to get close up shots and blend CGI and practical effects.

Many of the scenes in the movie involving architecture are the results of these miniature sets scaled up to look real with extras moving in and out of them, a one of a kind technique.

The biggest factor in bringing the world to life aside from filming techniques was the cast. Jackson did an incredible job at finding actors and actresses to portray these unique characters. Actors such as Viggo Mortensen who played Aragorn and Orlando Bloom who played Legolas put their bodies on the line and used it to drive their performances.

During the filming of the second movie, “The Two Towers,” Mortensen and Bloom both suffered injuries during filming. Bloom fell off of a horse and broke his rib while Mortensen broke two toes in a scene that actually made the movie.

The dedication to their roles boosted their performance as well as raised the level of their fellow co-stars to bring loved and intriguing characters to life. Stunning sets, incredible action sequences, large scale battles and outstanding performances all led to the multitude of awards for the films.

In 2004, the third and final film in the trilogy, “The Return of the King,” took home 11 Academy awards including Best Picture. This was the first time a fantasy film had ever been recognized as the best picture. The 11 Oscars were the perfect culmination to what was essentially 10 years of hard work and dedication.

I truly believe we will never see another trilogy quite like the Lord of the Rings. From the stunning visuals to the perfect cast, it’s one of a kind masterpiece. The amount of love and attention to detail that went into creating these films is unmatched and goes to show that The Lord of the Rings is the king of movie trilogies.