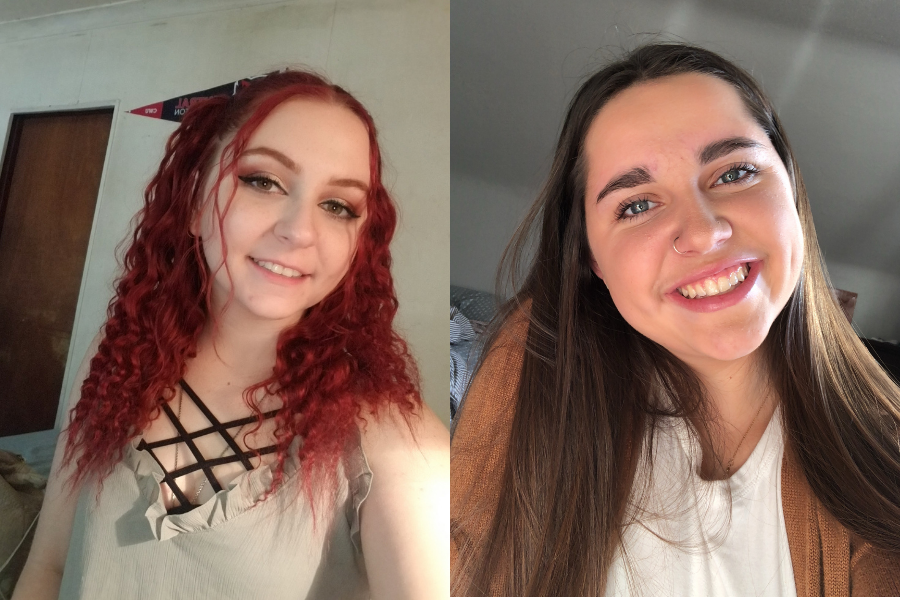 When discussing PTSD, there are misconceptions and misunderstandings that arise from stereotypes presented in daily life about this topic.

“Trauma can come from anywhere,” junior in psychology and President of the Active Minds club Kelsey Sells said. “Everybody thinks to have PTSD you have to go to war or something absolutely horrible and life-threatening, but it stems from anything that your mind can’t handle.”

According to the Diagnostic and Statistical Manual-5, Post Traumatic Stress Disorder (PTSD) is characterized by symptoms such as flashbacks, nightmares, memory loss, numbing of emotional responsiveness, being easily startled, dissociation and self-destructive behavior. These symptoms occur as a result of traumatic events which can include life-threatening situations like war, but also include any other situation where one is in threat of being sexually, physically or mentally violated.

“I was diagnosed with Complex PTSD about two years ago,” undeclared sophomore who aspires to enter paramedicine, Lily Klevjer said. “Mine came from a lot of years of abuse. My experience has been retraining my brain of what is true and what is not true.”

Klevjer said she wishes more people were aware of the different aspects and types of PTSD and how even the smallest random detail can bring the trauma back up. She hopes that more people will educate themselves on the minor factors of PTSD as well as the chronic side.

“It can just be the smallest thing like I see someone walking similar to someone who hurt me, so I freak out and I might just go into panic or shut down mode,” Klevjer said. “It comes out of nowhere which can be frustrating.”

Sells said that PTSD can manifest in countless ways and that it can happen unexpectedly. She said that when her trauma resurfaces, sometimes she feels like a completely different person who doesn’t have control over anything.

“Due to the trauma that I went through, I have hard times with partners because something that wouldn’t be seen as aggressive, I might take as aggressive because of what happened to me,” Sells said.

Sells said she has learned effective coping strategies to manage PTSD, such as playing music on her ukulele, bullet journaling, aromatherapy and holding on to her weighted stuffed animal, which is similar to a weighted blanket and provides anxiety relief. She also receives help from her emotional support cat named Jinx.

Sells and Klevjer both said that it’s important to be around other people when their trauma resurfaces, because in their experience, being around people helps them process the trauma.

“I have anxiety medication,” Sells said. “I take that when I start to panic and that helps, but it can only do so much. It’s really good to surround yourself with people that understand.”

Klevjer said that her coping strategies include breathing exercises and labeling what she knows to be true and what she can feel with her senses.

“It’s helpful for me to have pressure,” Klevjer said. “[I ask people I’m with] to hold on to my hand or squeeze my arm. It centers me again to reality.”

Sells said that receiving a diagnosis helped her explain what was going on and discover proper coping methods.

“I thought there was something wrong with me,” Sells said. “I thought, ‘why am I like this?’, ‘why is it happening to me?’, and then I realized it’s due to what other people did to me, which definitely helped.”

Sells said she is a firm believer in therapy as a useful strategy for every type of person, especially people with PTSD.

“Life is stressful,” Sells said. “Even if you aren’t diagnosed, it’s good to have an unbiased opinion. Somebody you can just empty your heart to and they won’t put themselves into it.”

Klevjer said that she hopes students will become more educated about PTSD so it is not viewed as something that is frightening and impossible to deal with. She said that people with PTSD need to be seen and cared for when trauma comes up.

“A lot of people with PTSD may feel pressure to suppress what they’re feeling so they don’t cause a scene,” Klevjer said. “Feel what you need to feel. It doesn’t matter what anyone else thinks of that. You’re not alone in that.”

The Active Minds club meets in SURC 140 every Wednesday at 4:15 p.m. where a judgment-free space is provided for all people with mental disorders. If any students are seeking a community centered around coping with PTSD and other disorders, they are invited to attend.