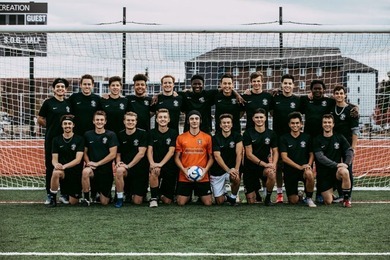 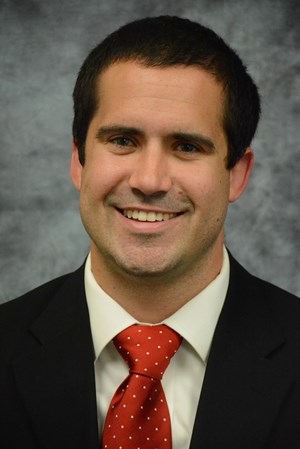 “Personally I like to see everybody everyday,” Decker said. “Which makes my life kind of crazy sometimes, but I’d rather see them and see what is going on versus just seeing them once or twice a week and sending them home with stuff. I like to know that they are doing stuff and know that they are getting better.”

Decker said trust is an important thing for athletic trainers to build with their clients.

“It is important that they feel comfortable when they come into the athletic training room. And that we build that rapor,” Decker said. “Not just patient to clinician but as person to person. We are medical providers and we are medical help. We just want them to come in and feel comfortable.”

Making sure an athlete feels comfortable and safe in the athletic training facility is key, Decker said.

“I don’t do track anymore due to busy schedule and work, but I still utilize the elements of athletic training since I lift 4-5 days a week and hope to compete in Olympic lifting competitions in the future,” Taylor said. 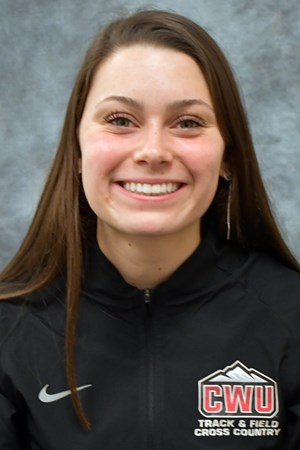 Taylor said working with the athletic trainers gave her solutions to problems, from new exercises to try to treatment options.

“Athletic training to me is really important just because it helps so many athletes prepare and recover from their sport,” Taylor said. “Being a college athlete is really exhausting, so it’s an hour or less out of your day that you can decompress and recover from a hard week or to prepare for competition.”

Taylor also explained how an athlete can use athletic training on their own without a trainer.

“You can do forms of athletic training on your own. There’s so many types of recovery or rehab you can do at home,” Taylor said. “For example, I have my own cupping set and scraper so that I can recover on my own without having to go into the trainers.”

“To stay in shape is the main goal,” Harris said, “One of the most important things is to get a good warm up. That is one of the best ways to avoid injuries.”

Harris said the men’s soccer club has to stay healthy without a personal athletic trainer.

“Men’s club soccer team does not have a specific trainer assigned to it,” Harris said, “But it would be a good idea to check up with one regardless. They help make sure you are doing all the right workouts and warm ups.” 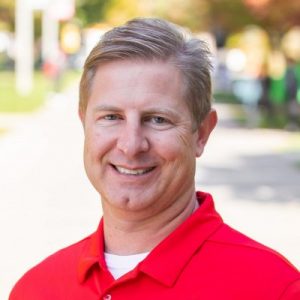 According to Matthew Boyer, director of recreational services, club teams don’t get personal trainers like other regular sports programs may get due to the amount of athletic trainers near CWU.

Boyer said due to lack of staff members, other alternatives are being looked at to help club sports athletes in the same way as student athletes.

“We looked into entering agreements with local Athletic training services, yet they are short staffed as well,” Boyer said. “The athletic trainers working in CWU athletics don’t have the capacity to bring in more teams under their care, so we are constantly exploring other options to keep our club athletes healthy.”