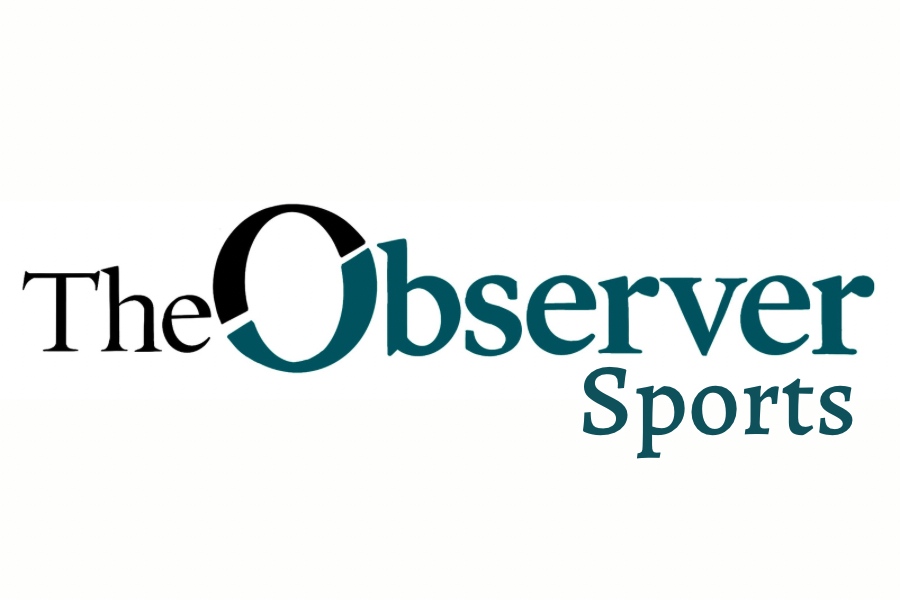 The Observer story from the Oct. 28 issue titled “Women’s sports in CWU are lacking staff members” has been removed from our website due to inaccuracies in reporting and the story’s inappropriate reliance on one student source, women’s volleyball player Sydney Remsberg, for a larger story about women’s teams in general.

The Observer erroneously reported that every men’s team at CWU gets an assistant coach (AC) and a general assistant (GA), while the women’s teams don’t “have that luxury,” and that if the head coach of a men’s team steps down, an assistant will always take their place.  The story also reported that the volleyball team is the only women’s sport to have an AC while all the others have GAs.

In fact, every women’s team has at least one AC and one GA, according to data on the athletics website, except rugby, which has a head coach and faculty affiliation. We should have gotten more sources from the athletic department to confirm the numbers and clarify how the system works.

It is true, according to the same data, that four men’s teams have 23 AC’s while six women’s teams have just eight. We believe the idea for our original article has merit, and we will follow up on it.

The story assigned Emmy Koflanovich the wrong title of GA before becoming head coach for women’s soccer, when in fact she was AC. Further, we regret if the story appeared to have suggested Koflanovich was unqualified for the new role: that was not Remsberg’s intent nor was it ours.

The transcripts show that our reporter quoted Remsberg correctly and in context, but it is clear that her statements were in some cases given as outside opinion rather than as an expert with direct knowledge. In one case, Remsberg was repeating information from her roommate, and our reporter left that out.

Our reporter and her editors should have double-checked all facts and found additional sources before publishing this story. We should not have tried to draw a larger trend or broader conclusions about the athletic department from only one student interview.

We strive for accuracy in reporting and giving you, our readers, correct facts on stories happening on and around the CWU campus. We apologize when we misstep.

The Observer is continuing to report on this story and will update our website soon.