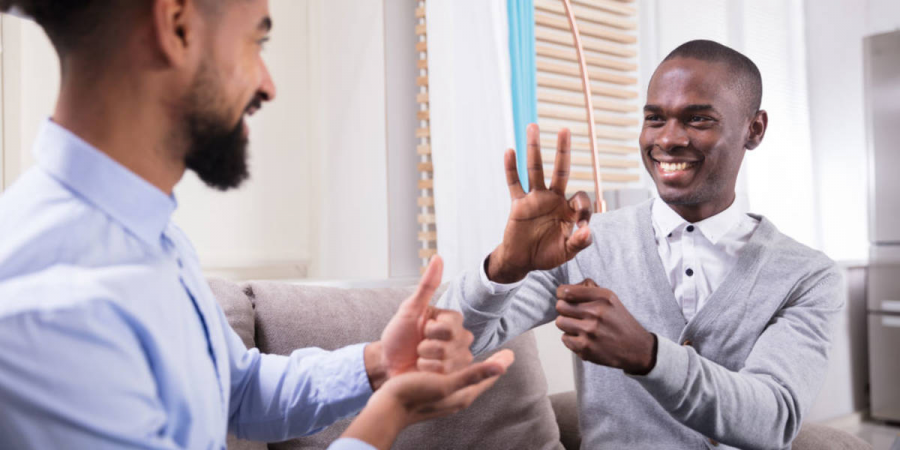 It is very common for almost every student to learn a different language in high school. Languages like Spanish, Japanese and French; languages that we are often not going to remember or use when we are done with high school.

Sign language should be taught because we never know when we will be approached by someone who can only communicate through sign language. Not being able to communicate with them and assisting them is very tough.

There have been many times where I was working and someone wanted to order food but I couldn’t understand them so it was very difficult to assist them. In fact, no one working with me at the time could understand sign language.

Sign language can also be used to communicate with animals that have learned sign language and be part of a whole new community and culture. Sign language is one the most learned languages across the nation but it’s not a required one and that’s why people like me have no experience or training with sign language.

Making sign language a requirement in high school gives kids that opportunity to learn it and not have to try and learn it themselves or pay for classes. We are surrounded by people who only communicate through sign language, and I am very certain it must be difficult and frustrating for them when they encounter someone and can’t communicate with them.

A big reason sign language should be taught in high school is because it has advantages over spoken languages. Have you ever tried to communicate with someone, and you can’t hear them because it’s extremely loud wherever you’re at?

The biggest thing we as people have is a voice, a voice that allows us to be heard. Everyone wants to be heard in some way, and people who don’t have a voice can’t be given that opportunity and it’s a lot tougher for them to be heard. By everyone learning sign language it allows everyone to be heard, or in this case to be seen; and everyone deserves to be seen.