Pandemic hurts not only CWU wallets, but future dreams 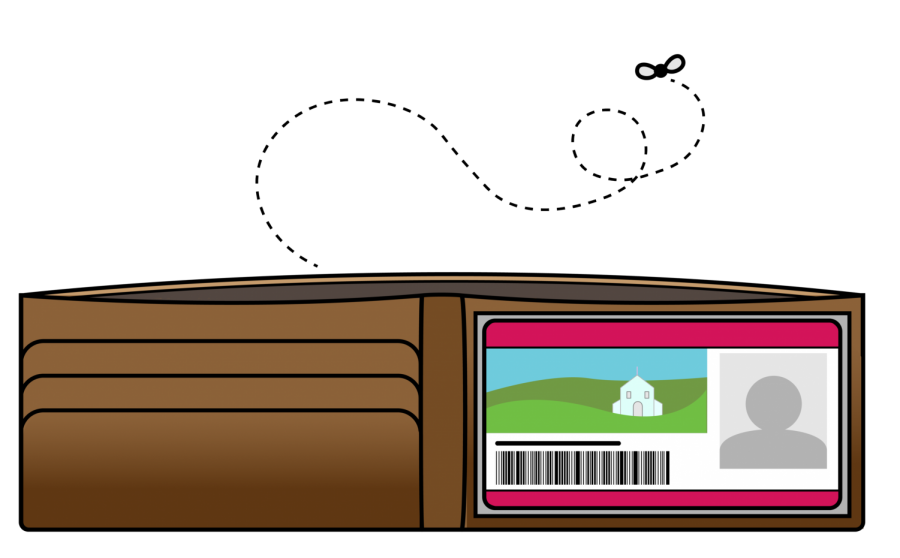 With the COVID-19 pandemic still going strong, it hasn’t just hurt the financial side of the sports season, but also the dreams of one day making it to the next level. This year’s low attendance and merchandise sales hurt the finances of the athletic department.

Dennis Francois, director of athletics, said that due to the pandemic the CWU athletic department has lost $100,000 in ticket revenue due to no fans being allowed at games. Merchandise sales have dropped a lot as well due to a number of reasons.

“All that merchandise at the [CWU] bookstore or at Gerold’s any place that has [wildcat merchandise] all those proceeds go back to the university, to the athletic department on our royalties with CLC (Collegiate Licensing Company),” Francois said.

However, with no WIldcat Days or orientation days, students and parents were not able to be on campus to purchase merchandise.

Francois also said the total loss isn’t known due to other fees that haven’t come up like the PPE and COVID-19 testing fee.

“We are waiting to see what kind of impact that will be when we get that final bill from the UW labs for all the testing we have done,” Francois said.

Francois said that he expects the vast majority of the bill to be covered by insurance, but is worried that the next bill for testing won’t due to the number of vaccines available. That’s why he said he fully supports the CWU mandate of vaccinations.

“Once we have a [COVID-19] vaccine fully approved by the FDA I think the insurance companies are going to say that they aren’t going to pay for testing anymore,” Francois said. “[The companies will say] there is a vaccine out there that we will pay for, but we aren’t gonna test you every week for three-four months straight and pay for it.”

Francois said CWU was optimistically conservative when it came to making decisions this year with hopes that 2022 can make up for the lost revenue of this year.

“We didn’t suddenly ramp up and say we would be back up to the $100,000 level in terms of ticketing,” Francois said. “We were a little more conservative knowing that not everyone wants to come out in these mask group settings anymore, and this is of course assuming we are gonna have essentially no restrictions in terms of attendance.”

He said that they will continue with this approach as the country and state continue to navigate through the pandemic.

“A lot of things that we scaled back a bit were not thinking we are going to be back 100% pre-COVID-19,”Francois said.

CWU’s financial hit isn’t the only thing the pandemic has caused. Because of some games being cancelled, student athletes are getting less recognition from scouts for potentially interested MLB teams.

Justin Hampson, a senior outfielder for the baseball team, said that while COVID-19 has limited the amount of games to showcase your talent, he believes that if you have the talent that is there to make it to the next level, scouts will take the time to see if you play.

“For making it so that players can make it to the next level, if you’re good enough they are looking at you,” Hampson said. “We have a couple guys on our team that I think are legit. And while they missed a couple weeks they show week in and week out what they got. So I don’t think it truly impacts them. You got to look at it with glass half full.”

Hampson said that with only four games left to go in the regular season the team is taking this  time between games to prepare for playoffs.