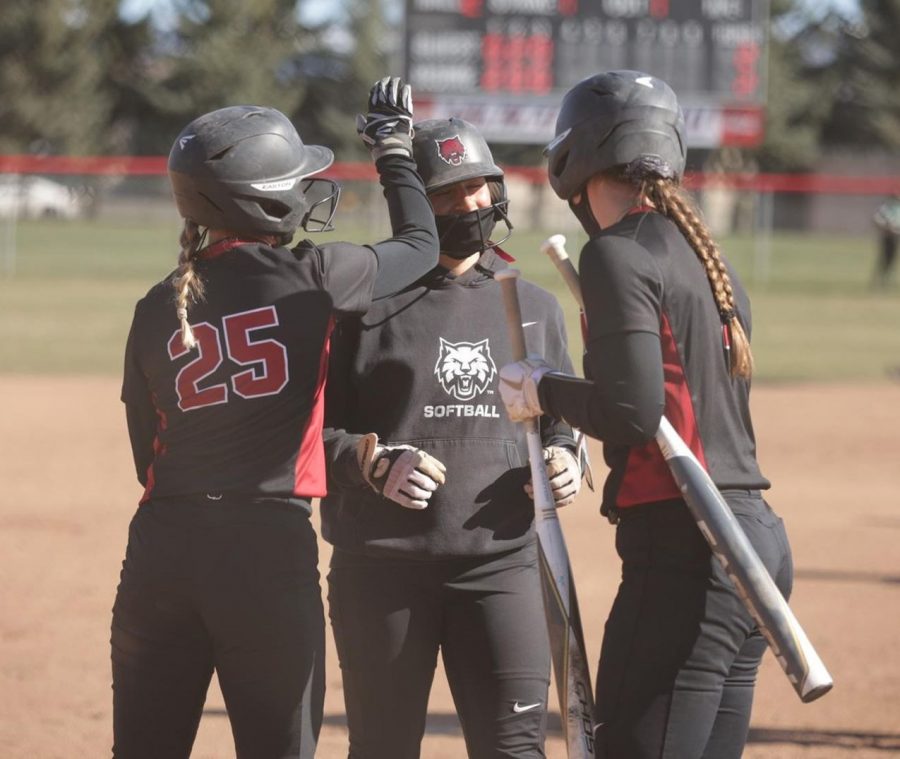 CWU softball is looking towards a comeback year. Senior Lexie Strasser and sophomore Myiah Seaton are ready for the challenges and can’t wait to show that even a world changing virus can’t slow them down. Here’s what they have to say about the upcoming season.

The team members said they can’t wait to hit the field and get back in action.

Senior pitcher Lexie Strasser dwells on the previous season that was only meant to be delayed, but after weeks of delays the season was later canceled.

“Playing again feels weird because we don’t have fans and games felt like regular practices and scrimmages,” Strasser said.

Trasser and her teammates are just excited to be playing again and remind each other to live in the moment because it can all be taken away at any moment. Strasser reminds her teammates to “control what we can control” as it is a key to their success.

Sophomore infielder Myiah Seaton reflects on the absence of softball in her life, “it got me through tough times, had to find something new to get through the toughest moments.”

Seaton said the return to softball was definitely a weird one but everything clicked when they played in their first game. She said she always tells her teammates to “appreciate the little things, can be taken away at any moment and play like it’s your last game.”

The team is currently on a three-game-strong winning streak, part of its 13 victories so far this season. The most recent game was against Humboldt State University, with CWU taking home a win of 10-2.

Head coach Alison Mitchell told CWU Athletics she “really enjoyed seeing players make adjustments on their own in the batter’s box,” and said the team “started swinging at not-great pitches early, but did a good job laying off those the next time through the lineup and barreling balls up.”

An upcoming 4-game series against Northwest Nazarene University (NNU) is scheduled for April 16-17 and will be home games. First pitch is scheduled for 1 p.m. on both April 16 and April 17.

Historically, CWU has taken home 73 wins and 16 losses against NNU, with the longest win streak being 14 games. The last game at NNU happened May 3, 2019, and resulted in a CWU victory of 5-2.

Fans are still not allowed to be present at the events, but they will be livestreamed.