Tomlinson Stadium: A home for all 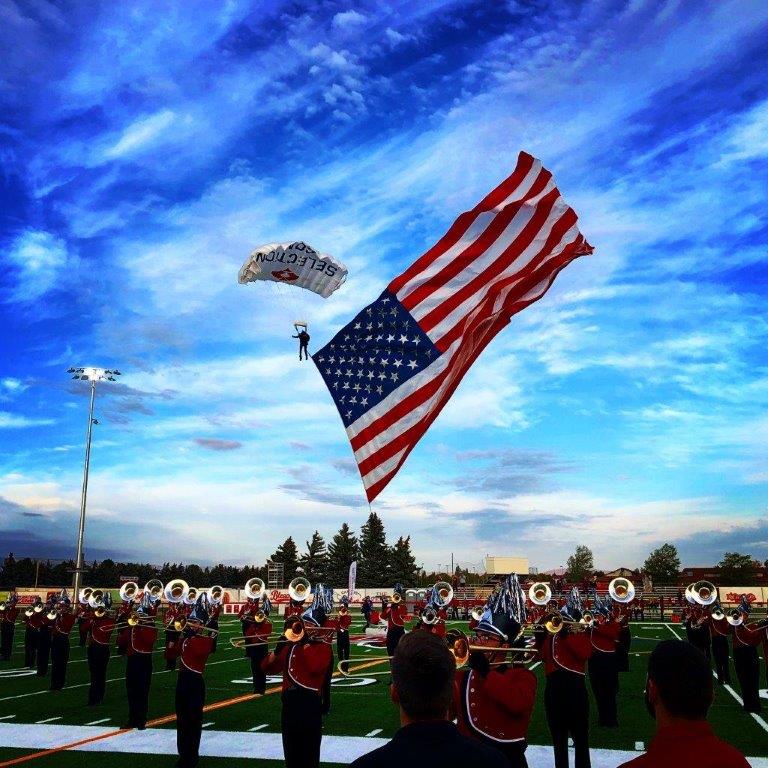 Tomlinson Stadium is electrifying on Saturday’s especially with the band and fans.

Tomlinson Stadium’s profound impact on CWU and its students transcends nearly seven decades. Named in 1940 after star running back Jack Tomlinson, the name Tomlinson stuck and has been host to many events from Wildcat football games to high school all star track meets all the way to graduation for thousands. The story of Jack Tomlinson and his impact still reigns true to the bonds that keep CWU and its alumni returning home to the campus every season.

For many years, the Mandela effect shrouded the history behind the name. Originally, Ellensburg residents and CWU students thought the name was to honor Tomlinson after losing his life during World War II. This story was believed until 2009 when the athletic department discovered an old issue of the Campus Crier, the original CWU newspaper.

Dated Jan. 9, 1941, a photo of Tomlinson made front page news as the article reads, “Following an illness of two weeks, Jack Tomlinson, 22-year-old captain of the 1940 CWCE football team, died Thursday evening, Dec 19, of the immediate cause of pneumonia.”

Deputy Director of Athletics Gary Hyatt said Tomlinson’s impact on the school and community did not go unnoticed when battling pneumonia.

“He ended up having a number of blood transfusions and even talked about the football team coming up and giving blood to do them,” Hyatt said. “Community members and teammates, their effort to save and donate blood, I mean you know medicine back then. They were trying to clean his blood. It was obvious people were really scared.”

Despite the increase in student enrollment today, Hyatt said he believes the outpour of support would be no different than it was in 1940.

“It was very intimate. Back in the late [1930s] early [1940s] enrollment is probably what? A thousand students,” Hyatt said. “The support would be just the same today.”

CWU Athletics Director Dennis Francois said he is very thankful for not having first-hand experience in a similar situation.

“Overall, I think this is a trying time for everybody with the amount of deaths we’ve seen in our country and the world, but athletics, we’ve been extremely fortunate during my eight years now, this being my eighth year, we have not had a single student athlete, current student athlete die here,” Francois said. “It has a profound impact on those players and the team.”

Francois believes the bond shared by the 1940 team is one shared with all Wildcats.

“The gameday atmosphere we’ve gotten to create here over the last X amount of years, and I have alumni that come back, some who played more than 15 years ago, and they are like ‘wow this is unlike anything we’ve ever played,’” Francois said. “Having a great experience, sometimes I say jokingly sometimes we don’t know if we’re winning or losing because it’s an electrical component.”

Despite a lack of a season, the energy and spirit of Tomlinson is forever engraved in a plaque residing in the stadium. Fans look at the memorial and remember the history and connection each person shares when they walk into a place many athletes and fans like Francois and Hyatt call home.