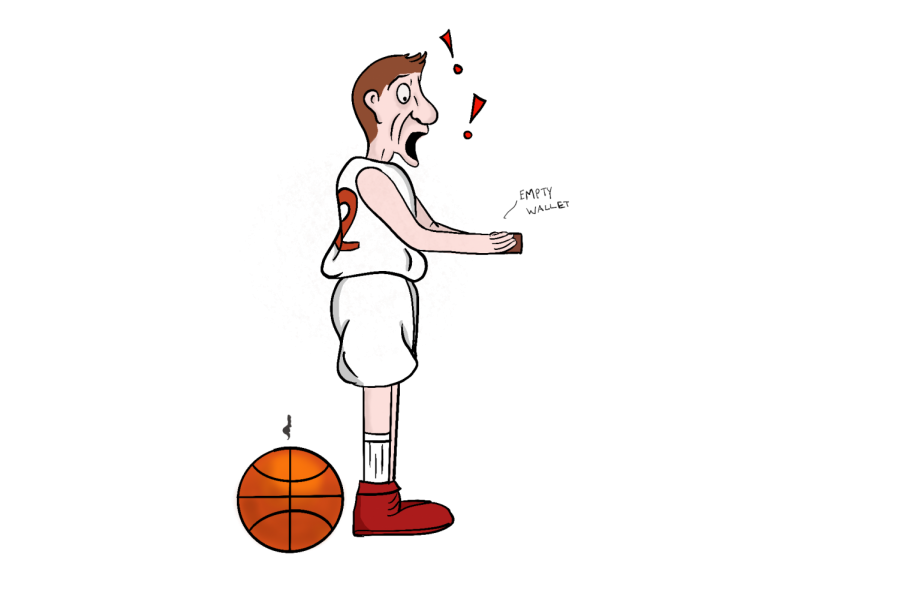 I am a student first, athlete second. As a young kid with dreams and aspirations to become a professional athlete, my first thought of whether college level athletes deserve to be paid or not would have been yes they do. As of now since I have matured, I don’t believe student athletes should be paid.

As a student athlete you are offered scholarships that completely cover tuition, room and board, meal plans and fees. That means after college they will leave their university with a degree and no student loans. Knowledge is power and that’s why education is more valuable than money.

College student athletes at the division one level also get a stipend. The stipend from colleges in major conferences like the Pacific Atlantic Conference (PAC)-12, Big 10 and the Southeastern Conference (SEC) give out $2,000 to $5,000 worth of money monthly.

This money is directly deposited into the student athletes accounts. It can be inferred that it doesn’t cost $2,000 to live on any college campus, when it comes to rent, utilities, wifi and food.

Looking at athletes in lower levels like Division II, III and National Association of Intercollegiate Athletes (NAIA) student athletes don’t receive a stipend because the school’s don’t make as much revenue from their sports programs because they don’t have a lot of TV exposure, ticket sales and merchandise sold at games/events. So from this perspective, there wouldn’t be enough money to pay all athletes.

There also wouldn’t be enough money to pay all the sports equally but that’s another story. The only equal way to “pay” all athletes is to a scholarship, which schools already offer.

If you look at athletes in the NFL once they are done playing football, 78% are bankrupt or are in financial stress according to a report by CNBC. The same report said that only 33% of players in the NFL have their college degree.

From those statistics, there is a correlation showing that if student athletes don’t have a college degree they also end up being broke.

Now imagine giving an 18 year old millions of dollars when they don’t have any idea of how to manage money, pay taxes or have proper spending habits. That’s a recipe for disaster and setting up kids for failure.

My overall reasoning why student athletes shouldn’t be paid, is that I do not believe we would be able to handle the responsibility of money because in high school we are not taught how to do so. Student athletes are blessed with the opportunity to get a free education, stipend and to play the sport they love. There’s not much more needed for 18 to 20 year olds.