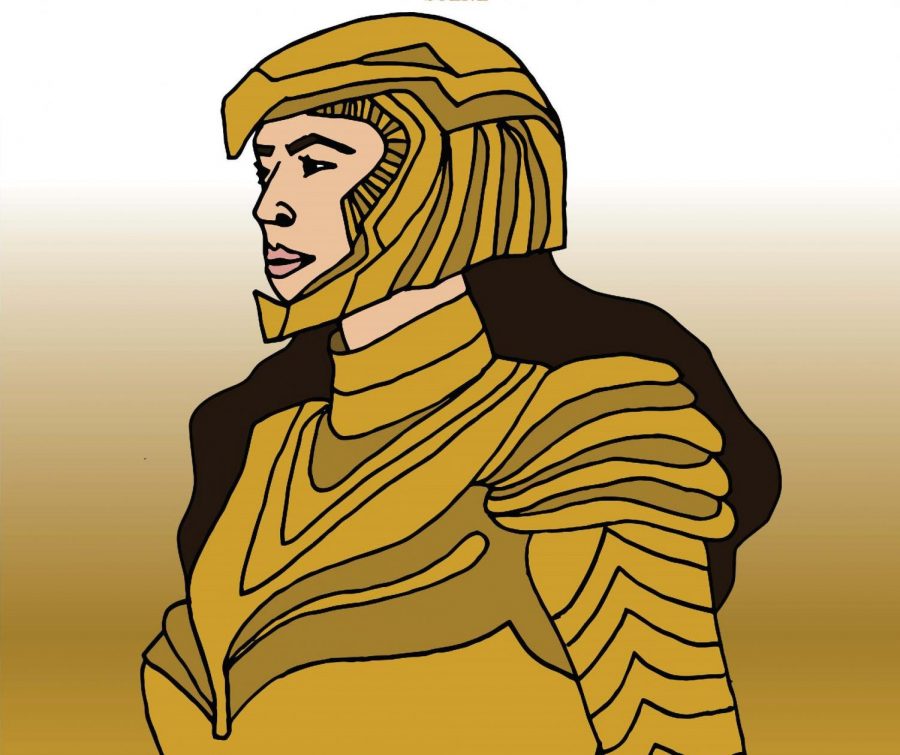 “Wonder Woman 1984” is the first of Warner Bros.’ new films to release simultaneously on HBO Max and in theaters, making it easily accessible to those trying to be safe during the pandemic. But is the new superhero sequel worth watching?

Set 66 years after its predecessor, the titular heroine has found a quieter life where she curates ancient artifacts and occasionally fights crime on the streets of Washington D.C. When a mysterious wish-granting gem falls into the hands of a businessman with an insatiable greed, Wonder Woman must suit up and save the world from a path of destruction.

Gadot’s performance is one of the few worthwhile parts of the film. In some of the action scenes, she oozes the confidence and charisma that only a character as powerful as Wonder Woman could. It’s disappointing then when her fighting ability is seemingly inconsistent for the purpose of creating tension or drama.

Pascal’s performance shines early on, but the more his character develops, the harder it is to stomach his over-the-top expressions and intensity. Similarly, Wiig’s character is best in her earliest stages. As she develops, however, she loses the awkward comedic charm that makes her character initially so fun to watch.

Chris Pine returns as Steve Trevor, and although he died near the end of the 2017 “Wonder Woman” film, he makes a confusing and convenient return in the sequel. Did he need to be in this film? Not really. His character serves little more than to help Diana Prince’s character arc and to act as eye candy, making him essentially a gender-swapped version of the problematic Manic Pixie Dream Girl trope.

While the trailers for the film boast flashy and colorful visuals, ‘Wonder Woman 1984’ ends up looking more like a car commercial than a theatrical release. Many shots in the film consist of the main characters popping with color and the backgrounds becoming muddied messes of greyish blues and greens.

The visual effects on display range from mediocre to laughable. Sure, it might be difficult to believably depict a person flying through the air, but the use of greenscreen and rope harnesses becomes so obvious that it’s almost impossible to feel immersed during any sequence of action.

“Wonder Woman 1984” is a nearly pointless piece of cinema. At a runtime of two and a half hours, a potential viewer might expect something of value to rear its head in this expensive superhero adventure. Unfortunately, the sequel feels more like a long filler episode than a worthwhile installment.