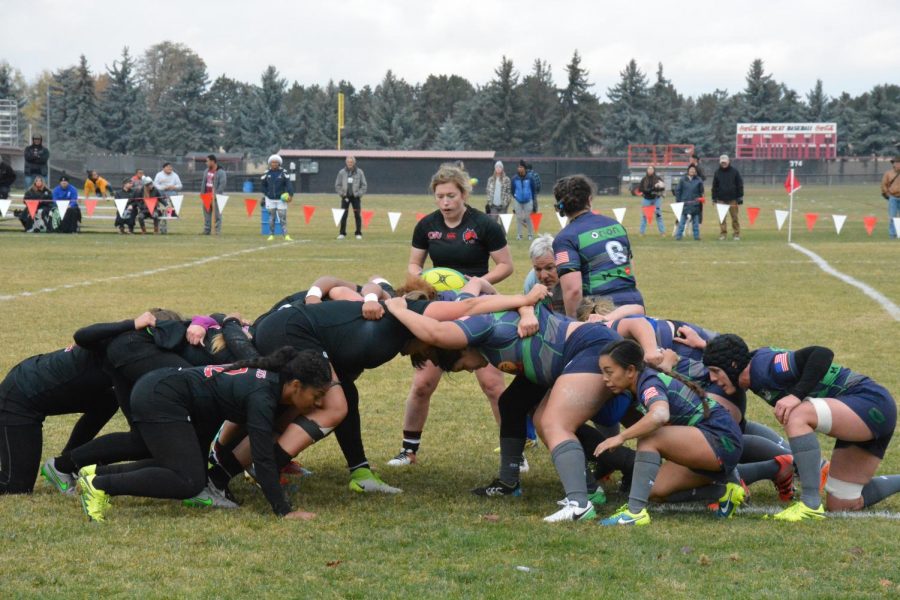 DI Elite Rugby, the league in which CWU’s Women’s Rugby team competes in, has announced a partnership with the Collegiate Rugby Association of America (CRAA) to improve the landscape of women’s rugby.

“The partnership is definitely a good thing overall, not only for the game in this country but for CWU as well,” Women’s rugby head coach Trevor Richards said.

Richards pointed out a few key factors that make this partnership advantageous for the team.

“The CRAA is a bigger brand and it’s been established for a while, and it’s really shown a lot of growth and promise, and it’s connecting a lot of universities. Coming from the DI Elite side, it’s definitely the toughest competition as far as women’s collegiate rugby is concerned,” Richards said.

Play under this partnership will begin in spring 2021.

According to Richards, when play begins, one of the biggest immediate effects of this partnership will be more media coverage. Their games will be played live on ftfnext.com.

Richards mentioned some smaller perks that’ll come from this partnership, including more opponents, the opportunity to play in bigger events, the ability for more recruiting and higher-level referees.

According to Wildcatsports.com schools within the partnership will be provided “high-performance program eligibility, cross-conference and international play along with other various member services.”

Richards wasn’t shy about sharing his reaction to the partnership.

“I was definitely excited about the partnership,” Richards said.

“I’m excited. We haven’t had much exposure especially to different teams because we’re limited to only four teams in our league, so just being able to go out and play different teams and see what they have to offer to the table is exciting,” Abeyta said.

DIA Men’s Rugby had already partnered with the CRAA. The CRAA, DIA, and DI Elite had partnered for the 2020 National Championships.

“At the end of the day, it’s about the growth of the game especially on the women’s side of things, and from that growth comes more opportunities for our student athletes,” Richards said.

The women’s rugby team will begin to play under this partnership in spring 2021.