Women’s soccer looks to capitalize on a solid 2019 season with the return of key injured pieces. 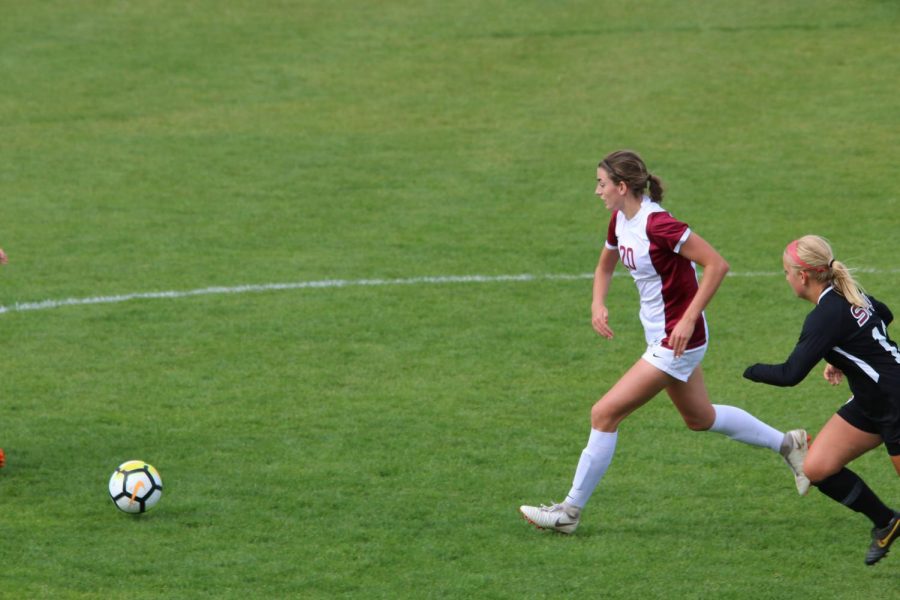 The 2020 season for women’s soccer looks to improve on the strengths from last season. Conference success plays to the gameplan Coach Michael Farrand has instilled in his players.

Following the NCAA’s recent decision on cancelling DII and III championships, Farrand said the plans for the season are set for the last week of March 2021.

“This will be a little different for us competing over a spring break because we’ve never done that,” Farrand said. “Our athletic [administrative] guys between Dennis, Gary, Dolby and Tyler, they are working super hard to make all of our sports to come back online and have a successful year.”

On the field, the Wildcats sport many returning key figures for the upcoming 2020 season.

Makinzie “Mak” Packwood looks to bounce back from her shortened 2019 campaign from her broken leg.

“I think Mak’s progress back has been fantastic,” Farrand said. “We get Emily Russell back from ankle surgery. There’s a lot of puzzle pieces we did without last year that are all coming back in the mix and I think that makes us a dangerous threat right now.”

Junior midfielder Sophia Keenan continues to make her presence known as one of the GNAC’s top performers this offseason. 2019 was her best to date with her First Team All-GNAC all region player selection.

“Ms. Clutch” Bella Brown returns for her third season. Brown’s 2019 season was highlighted by her game-tying goal and two assists in the GNAC championship against Western Washington University.

Aside from the field, the biggest challenge for the season remains COVID-19 according to the coach.

When asked about the health of the soccer team, Farrand declined to comment on specifics.

“I’m not sure if I’m supposed to comment on the public health in terms of athletics,” Farrand said.

Farrand added that the health of the players remains the top order for the coaches and trainers.

“We are very cognizant about it and very aware about it. We test all of our athletes on the way into school and began as good as we could,” Farrand said.

Tentativeness still looms for the team and its season. Farrand said it is something that they have to be prepared for at all times.

“It’s a pandemic and things change not just on a weekly or monthly basis, but things are changing on a daily basis for ourselves,” Farrand said. “Keep aware of what we need to do to be safe for us.”

No players chose to comment on the upcoming season or the situation involving the pandemic.