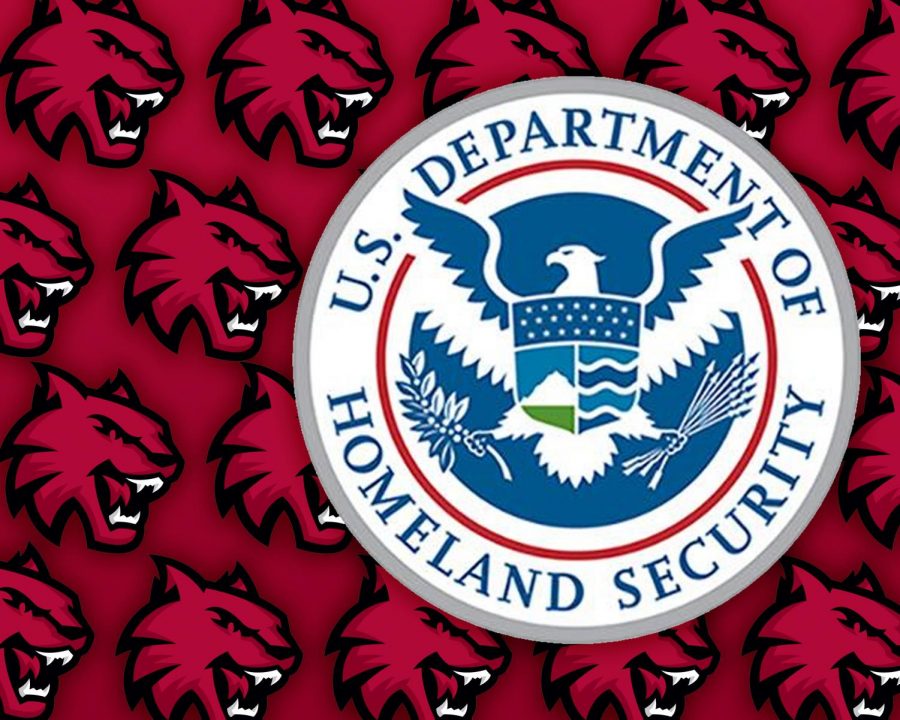 The U.S. Immigration and Customs Enforcement (ICE) and the Department of Homeland Security (DOH) recently released new rules about what qualifies nonimmigrant international students to hold a student visa for the upcoming school year. The ruling said international students could not take an entirely online course load and remain in the U.S.

The rules have since been rescinded by the Trump administration due to opposition from states and universities. CWU has 300-500 international students that could have been impacted by these rules.

According to the rules, international students enrolled in an entirely online course load in the U.S. would have had to depart the country or take other measures, such as transferring to a school with in-person instruction to remain in lawful status.

If international students failed to meet these guidelines, they may have faced immigration consequences including, but not limited to, removal (deportation) proceedings.

In session at the U.S. District Court for the District of Massachusetts, Judge Allison Burroughs announced that schools, ICE and the DOH came to an agreement, and the rules will be rescinded, according to NPR.

When the rules were announced, newly elected ASCWU President Mickael Candelaria had a meeting with CWU Executive Director of International Studies & Programs, Ediz Kaykayoglu, to discuss how the DOH’s new rules would impact CWU’s 300 to 500 international students.

“A lot of [international students] have different situations. Some of them are currently outside of the country, and some are completely fine with taking online classes for fall quarter while they’re in their country,” Candelaria said. “If that’s the case, students would actually have to re-apply for a new visa to return … to [CWU] to be on campus or in the United States.”

“Because our university is a little smaller and we have the facilities necessary and the safety measures in place, we are able to offer more in-person classes than some of our peer institutions and community colleges,” Candelaria said.

Candelaria said he was relieved when he found out the rules were rescinded.

Sae Tanaka is an international student from Japan. She’s in her junior year studying Tourism, Hospitality, and Event Management. Tanaka said she was upset when she found out about the new rules the DOH had created.

“Luckily, I went back to Japan in March,” Tanaka said, “But one of my best friends is from Vietnam, and she’s still in the United States, and she cannot go back to Vietnam because there are no flights.”

Tanaka said some of her friends, who are also international students, were also upset when they found out about the new rules.

“Part of my friends are still in the U.S. and they’re still taking online classes, and they were freaking out. Like, they were so panicked,” Tanaka said.

“If the government says I need to go back to the U.S. to take hybrid classes to maintain the visa, maybe I’m going to go back, but if they say I don’t have to I’m going to stay here. It’s safer,” Tanaka said.

Tanaka said the recent events have been stressful for her and other international students she knows.