Opinion: Court ruling is the latest sign the NCAA is dying 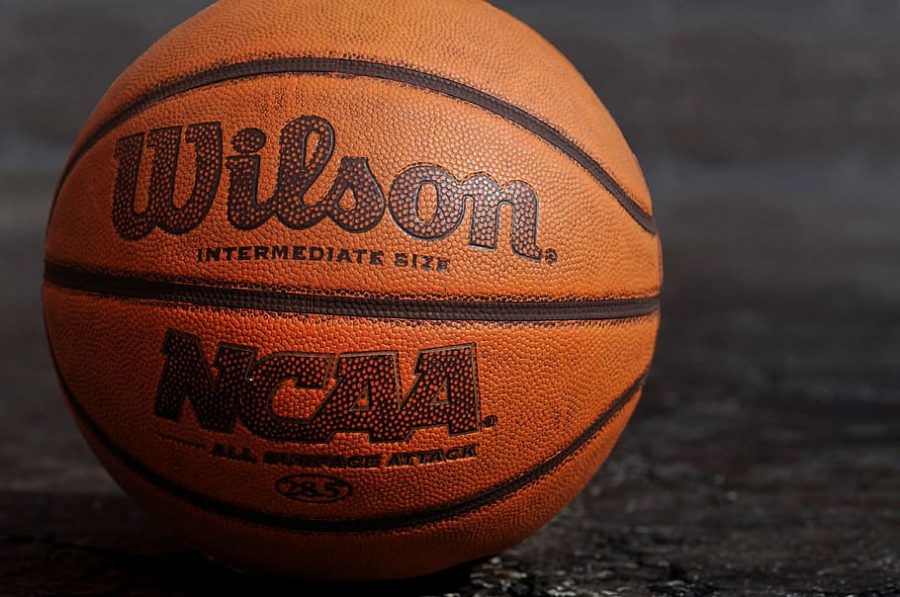 While you might wonder what organization could be so cruel, “hungry nights” were just the latest in a long line of heartless decisions by the NCAA. The NCAA once found Utah Men’s Basketball head coach Rick Majerus to be in violation of amateurism rules after Majerus took one of his players to lunch when one of his players’ parents died. UNLV basketball player Chris Richardson missed games after he bought a used mattress from a UNLV assistant coach. While Richardson paid for the mattress, the coach had rented a truck to help Richardson transport it.

The NCAA added a nail to their coffin this week, and their demise can’t come soon enough. In what seems like a no-brainer, a federal court recently ruled that colleges and universities can in fact provide their student athletes with class materials.

On May 18, a federal appeals court ruled against an appeal from the NCAA regarding a case from March 2019. In the original decision, a judge ruled the NCAA could not forbid schools from providing education materials to students.

You may think: why would the NCAA care? For example, if Clemson University bought a running back on their football team a laptop so he could study, who cares?

The answer is simple: it hurts the NCAA. While the May 18 ruling was related specifically to educational material, this is the continuation of a larger movement. Even when it’s a baby step, the NCAA fights the advancement of athletes’ rights with every fiber because they know they’re losing power day by day.

The NCAA’s days are likely numbered as more and more people realize the flaws of their business model. The judge noted the narrow scope of May 18 decision, however the NCAA’s troubles go far beyond it.

The NCAA has faced several lawsuits in recent years due to their rules that forbid players from accepting any compensation for their services. Former UCLA basketball player Ed O’Bannon led a class action lawsuit against the NCAA in 2014 for his likeness appearing in various video games that the NCAA received money from. While technically the players in the game were fictional, the virtual athletes had eerily similar attributes and resemblance to real life players.

The NCAA lost that 2014 lawsuit, and a judge ruled that players were entitled to compensation for appearing in the game. But rather than accepting the decision and paying the athletes, the NCAA ended production of the popular NCAA basketball and football video games.

The NCAA has gone to great lengths to try and convince people that student athletes aren’t employees and therefore shouldn’t be compensated.

However, there is simply too much money in college athletics to believe that the athletes are amateurs. In 40 states, the highest paid public official is an athletic coach at a college or university. The 15 largest stadiums in America are all college football venues. The men’s basketball Final Four is annually played in a professional football stadium, where 90,000 fans pay hundreds of dollars to watch athletes who are not compensated beyond a potential scholarship.

More and more people are realizing how morally corrupt the NCAA is, and the May 18 ruling is just another example of how their pretend notion of amateurism is shattering. While this ruling was a small victory for athletes, sooner or later the NCAA will be forced to end the charade of amateurism in college athletics.