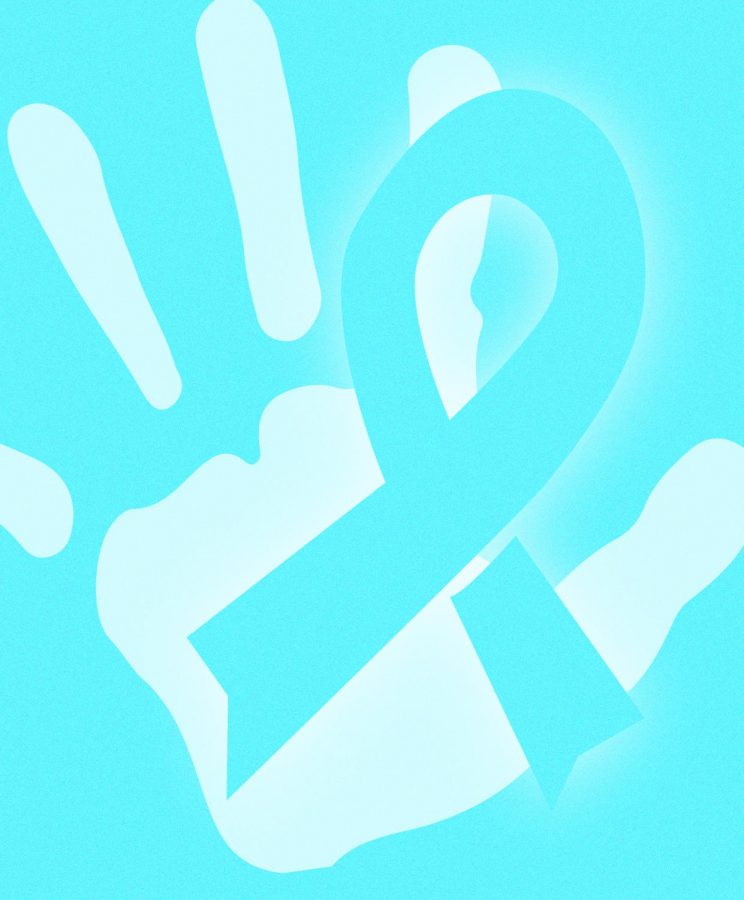 Following a request from Carol Newell Pidduck, the executive director of the Court Appointed Special Advocates (CASA) Kittitas County branch, an official proclamation labeling April as a month dedicated to “strengthening the communities in which we live” was read and approved by the city council members.

The proclamation, written by Pidduck, asked “all citizens, community agencies, faith groups, medical facilities, elected leaders, and businesses in the City of Ellensburg to participate in efforts to support families.”

A request for a Child Abuse Prevention Month banner for the city of Ellensburg was proposed during the April 6 city council meeting. However, a manager’s report written by Ellensburg City Manager stated that all banner request reservations have been canceled through June 30, due to COVID-19.