The Palace reopened for takeout and delivery 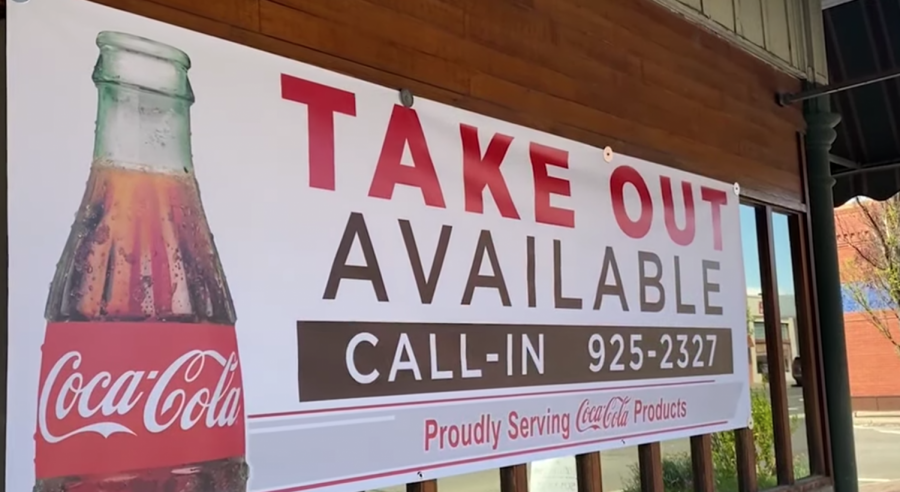 From deals and specials to delivery and pick-up, one local Ellensburg restaurant is doing everything it can to safely keep customers in.

The Palace Cafe is just one of the several local restaurants that fell victim to COVID-19. On March 15, Gov. Jay Inslee first announced that restaurants could only offer takeout and delivery.

The Palace Cafe originally stayed open, but as business became less, the restaurant needed to temporarily close. Because of this, according to co-owner Stephen Hansen, staff members were laid off.

On April 20, the Palace Cafe reopened and business was better than expected, according to co-owner Stephen Hansen. The restaurant is  currently offering to-go, curbside pick-up and delivery.

“Customers are reacting really well to the curbside pick-up,” Hansen said. “We are getting a ton of support from the locals, a ton.”

Hansen said he wants to ensure customers are getting good food in the safest and most efficient way possible. Staff members are now required to wear gloves, masks and sterilize surfaces  frequently.