I can’t wait for baseball to return 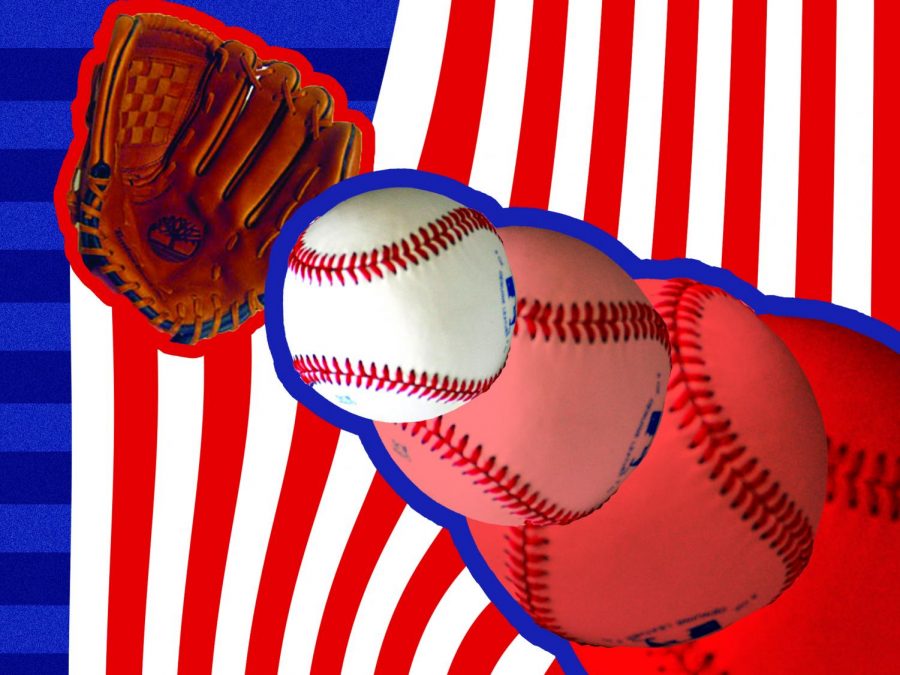 I miss baseball. A lot.

On the west side of the mountains, winter days are the same monotony of gray skies and dreariness. There’s a yearly glimmer of hope in early February. The day Mariners pitchers and catchers report to spring training is an annual reminder that spring and summer are just around the corner.

As spring games kicked off, the cold and wet weather became just a little more bearable because better days were clearly ahead. While it may be raining outside, you could go on Twitter and see highlights from clear skied Arizona.

There is a saying that there is no such thing as bad sex or pizza, and I think the same is true for baseball. The Mariners are not expected to be competitive this year. They are no one’s favorites to win the world series, or to even make the playoffs. The Mariners’ main selling point this year is that things will be better in the future. But none of that matters.

Baseball is so much more than just wins and losses. It is high-fiving and cheering on with complete strangers after a home run. It’s working in unison with 30,000 other people to get the wave going around the stadium. Baseball is late night firework displays and kettle corn and summer afternoons at the ballpark. It’s a three-hour distraction that brings strangers together 162 times a year.

But just as the season was getting ready to start, everything came to a screeching halt. The first sign of trouble was an article that said the Mariners may have to play their first home games of the season at their spring training complex, due to a ban on large crowds in Washington to mitigate COVID-19.

Soon, it became clear playing regular season games in Arizona would not be necessary. The season was first put on a two-week hiatus before it was suspended indefinitely.

MLB has thrown out different ideas to try and play the season, from playing games in empty stadiums to playing all games at spring training facilities in Arizona and Florida. There’s been talk of holding the World Series in a neutral site stadium in the winter, and one idea was to even conduct the season in Japanese stadiums.

While there is no guarantee any of these ideas will become a reality, if the season is played in some form with limited fan experience, it won’t be the same. Part of what makes baseball so unique in professional sports are the interactions fans can have with the players.

Players will play catch with fans in the stands to warm their arms up before games. At T-Mobile Park, you can stand mere feet away from the pitcher as he warms up in the bullpen. Players periodically leap into the stands to try to catch a foul ball. When you go to a baseball game, there is always the possibility you will become part of the action.

In the grand scheme of things, a cancelled baseball season is extremely unimportant. In a battle between sports and public health, public health should win every single time.

But sports still matter. And personally, I’m counting down the days until baseball returns.