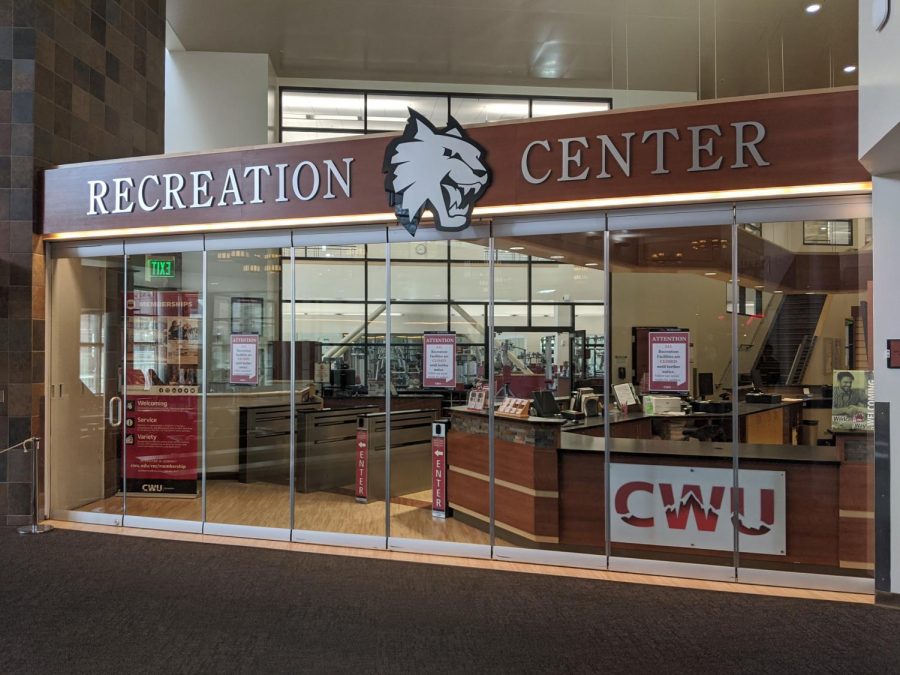 With school being online, the entire campus is closed, leaving recreational workers out of a job this quarter. A majority of recreational workers are hurting financially and are in a tough situation because they use their recreation job to help pay for school, bills and food, according to Tony Barajas.

Due to COVID-19, millions of people are out of jobs and the American government has provided a $1,200 stimulus check. Some college students did not meet the requirements to receive this money.

Tony Barajas, a sophomore personal trainer at the Recreation Center, said this is affecting him in a lot of different ways.

“I am unable to pay my bills so unfortunately I am living off of other earnings I made this year,” Barajas said.

Barajas said his situation is not ideal because he was saving the money he is now using to pay for his bills.

Barajas was able to qualify for the stimulus check because he filed taxes independently.

“I’m thankful, and it is helping me out in case something happens, and I do not have enough money to pay for some of my stuff or if something comes up,” Barajas said.

Barajas’ daily routine is altered since he is unable to work out at the Recreation Center.

“I am able to work out right now, but there is a limit to what I have access to. I have been working out in my friend’s gym garage and it is just not the same space area or the equipment, so I have to work around what I have,” Barajas said.

Barajas said the Recreation Center was trying to come up with scholarship money to help fund some of the workers who are currently in Ellensburg. He said they talked about this during spring break, but he hasn’t heard about any funding yet from his Recreation employer.

Marissa Miles, a senior who worked for membership services at the Recreation Center, said not having a job is very unfortunate. Miles is doing an unpaid internship this year. Not having a Recreation job hurts her situation because she was budgeting her money from that job while doing the internship.

Miles also said there is not much the Recreation Center can do to help her situation because it is closed.

“We have a meeting that we do get paid for but it’s only an hour max,” Miles said.

Miles said not being able to go to the gym has negatively impacted her during this time.

“There’s home workouts and stuff like that but I feel like I just need to go back,” Miles said.

Madison Fritts, a senior intramural sports supervisor, said it has been a very challenging time for her.

“I’m having to reschedule my day, setting aside time for school work, mental health and exercise still in the midst of all of this,” Fritts said.

Fritts was not eligible for the stimulus check and despite applying multiple times, she is unable to receive unemployment benefits. Since she is a student worker, her work is considered work-study. Fritts then went into detail about how the recreation center is trying to help student workers.

“The Recreation Center is trying to work with students to do outside projects, which is really beneficial. They are doing Zoom calls every once in a while, to check in on students,” Fritts said.

Fritts said the Recreation Center is encouraging people to stay active  from their website. The website has been promoting a walking challenge that will go on for six weeks. Individuals will create teams or do it on their own. They will be keeping track of how many steps they are taking and how many miles they are walking, to report their scores.