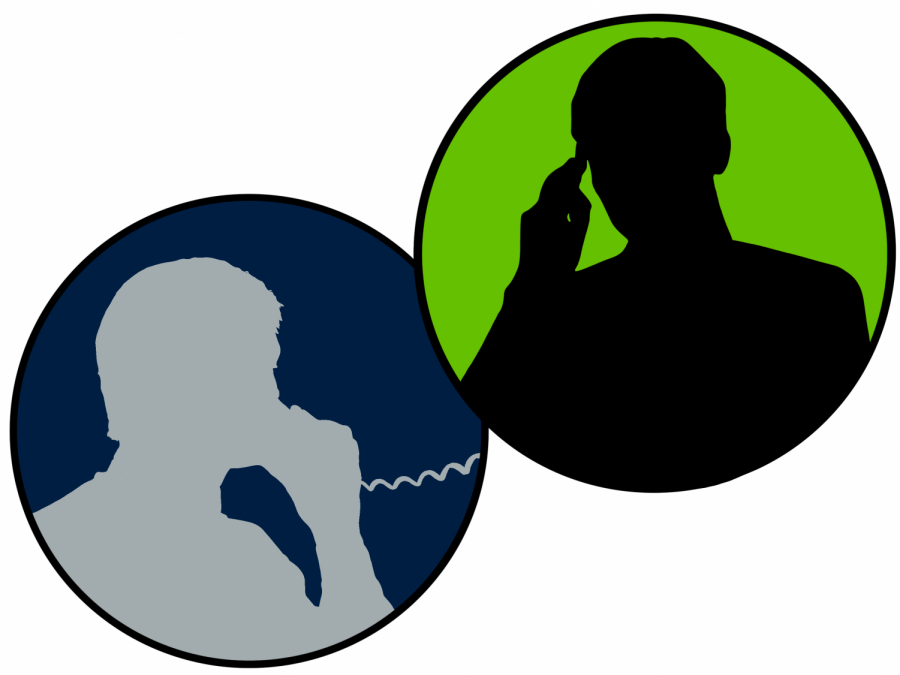 The Seattle Seahawks had a 2019 season similar to what they saw in 2012. In both seasons, a good rookie draft class combined with some veterans and team leaders led the team to an 11-5 record but a loss in the Divisional round of the playoffs. In 2013, the Seahawks built off their successful 2012 season by going 13-3 and winning the Super Bowl. In 2020 the team is looking to do the same thing.

In order to get there, the Seahawks will not only need last year’s rookies to continue to develop into star athletes, but will also need another solid draft class this year. Here are five players the Seahawks should keep an eye on in this year’s draft.

The Seahawks picked up Jadaveon Clowney early in 2019 to bolster their pass rush, but Clowney has not yet officially signed with a team. Even if Clowney returns to the Seahawks, the other side of the defensive line will struggle next year. Bruce Irvin, Benson Mayowa and Rasheem Green are good rotational ends, but the Seahawks will need more depth at the position.

The combination of speed and grit at the center position as well as the fact that he simply played for the University of Washington will more than likely mean Nick Harris will be on the Seahawks draft board, if he were to fall to them. Harris is an agile offensive lineman who could help in running situations. The Seahawks recently re-signed backup center Joey Hunt, so look for them to pick Harris only if they feel like they are getting good value where he is available.

The biggest thing that hurt the Seahawks late last year was the injuries they suffered at the running back position. Chris Carson, Rashaad Penny and C.J. Prosise were all inactive for the playoffs, forcing the team to rely on way-past-his-prime Marshawn Lynch and rookie running back Travis Homer. Carson, Penny and Homer will be back, but the Seahawks do not want a deja vu moment this year. Jonathan Taylor would be a good fit for the Seahawks as a prototypical running back who has speed and patience out of the backfield. Taylor recently told ProFootballTalk he would “love to play for the Seahawks” and Taylor has been talking about Seahawks head coach Pete Carroll a lot recently.

The Seahawks will be looking for an offensive tackle this draft, with the team moving on from former first round pick Germain Ifedi this offseason. Jackson has incredible athleticism and room to put on some weight to get stronger on the line. The only downside to Jackson’s game is his upper body strength. After Ifedi’s abysmal three years in Seattle, the Seahawks are looking for an offensive lineman with the ability to keep Russell Wilson safe. With some development, Jackson will do a good job at that, as he is already a step ahead of most lineman in the draft with his ability to quickly range out edge rushers.

Sticking to USC, another player the Seahawks could be looking at is Michael Pittman Jr. The receiver falls into the possession category of receivers due to his size and catching ability, but Pittman also has the ability to run a full route tree. Adding Pittman to the receiving core would complete the arsenal of choices for Wilson to choose from. Between Tyler Lockett, D.K. Metcalf, Greg Olsen and potentially Pittman, Wilson would have size, speed and route runners at his disposal, creating a scary situation for many other teams’ secondaries in the league.

The NFL Draft will begin this Thursday, April 23 at 5 p.m.