With no other options, WrestleMania was a light in the dark 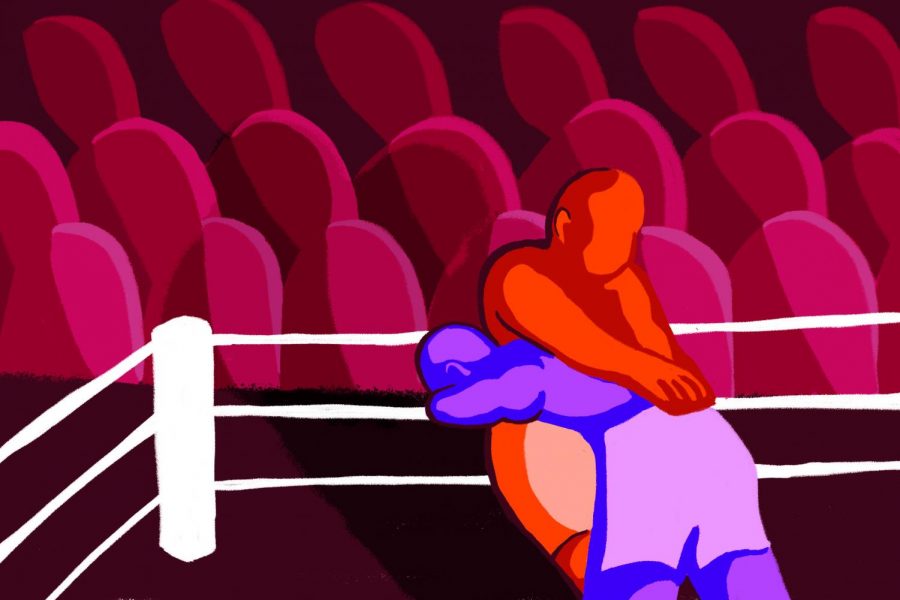 Yes, ESPN is constantly airing classic games. Yes, the NFL draft is still going to happen and is right around the corner. But there’s something different about live sports. There’s something special about knowing you’re reacting to a major event at the same time as millions of other people. Sure, rewatching the Cubs win the World Series in 2016 is something to watch. But I already watched it live, screaming at my TV even though I’m a diehard Mariners fan. Rewatching it now takes away that special feeling.

Needless to say, as a baseball fan and March Madness fan, I am going through basically a mid-life crisis.

There’s something that helped out though in these tough times, even if for a little. And that was WrestleMania 36.

I usually don’t watch wrestling anymore, but I used to with friends when I was in high school and I remember watching a little bit of WWE in middle school as well. Since around my senior year of high school, I haven’t kept up much. However, WrestleMania is one of the events I try to watch every year.

This year it was obviously different. Having no fans in the crowd was weird, but an obvious drawback that was going to happen with all the current circumstances.

It reminded me of the hopes I had for nearly all sports just a short three weeks ago. Nearly all sports fans were hoping that sports could continue at least on TV with no fans in attendance of MLB, NBA and NCAA basketball games. But as things became more clear, so did the decision to outright postpone sporting events.

So here we are, waiting until the day an MLB game is on our screen. Waiting for the NBA playoff seeding to be finalized. Hoping the NFL season isn’t postponed.

I have come to accept that I will have to wait for professional sports to hit my airwaves again. Until that day comes, WrestleMania gave me everything I had hoped for.

The event gave me something to watch, laugh at, be amazed by and at the end of the day, be entertained by. It was a live sport in a time where live sports don’t even exist. I didn’t care about the crowd not being there, I didn’t care that it wasn’t actually in the Tampa Bay Buccaneers football stadium like it was originally supposed to be.

It entertained. The matches were fun to watch. The acting was good and the directing was even better. People are going through tough times right now, and I think Wrestlemania did a good job of taking things off the mind of a lot of people, even if it was just for a weekend. And for a sports fan like myself, waiting for the day I can enjoy sports again, WrestleMania was a spark of light that shined brightest even on the darkest days.