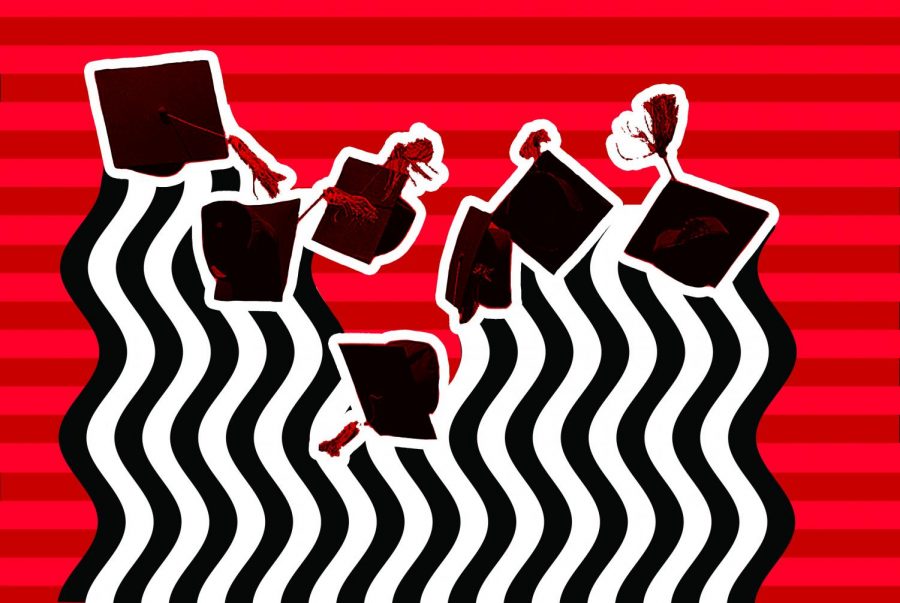 Seniors will not get to spend their last three months of college surrounded by friends. They won’t get to attend grad kick off or award ceremonies. For some, their final quarter of college will be spent in a bedroom, trying to figure out how to complete online courses for the very first time, just in order to graduate.

CWU should not hijack such a monumental day from students.

The Associated Students of the University of Washington at Bothell (ASUWB) sent out a survey to students asking their preference about commencement plans. The survey listed different possibilities for commencement, making students a part of the process, a brilliant and respectable way to handle the situation.

CWU should be more like ASUWB and send out a survey to graduating seniors, requesting input and preference. How can such a decision be made without the voices of students being involved?

Even though commencement is a year-long planned event and there are dozens of small details, the university should continue to plan for it, even in such uncertain times. The university has said if a commencement ceremony is planned last minute, it won’t be as extravagant.

But seniors don’t need big-name speakers at commencement. We need an opportunity, when it’s safe, to walk across a stage and hear our names be called, loud and proud for our friends and families.