Stay at home orders announced at county and state level 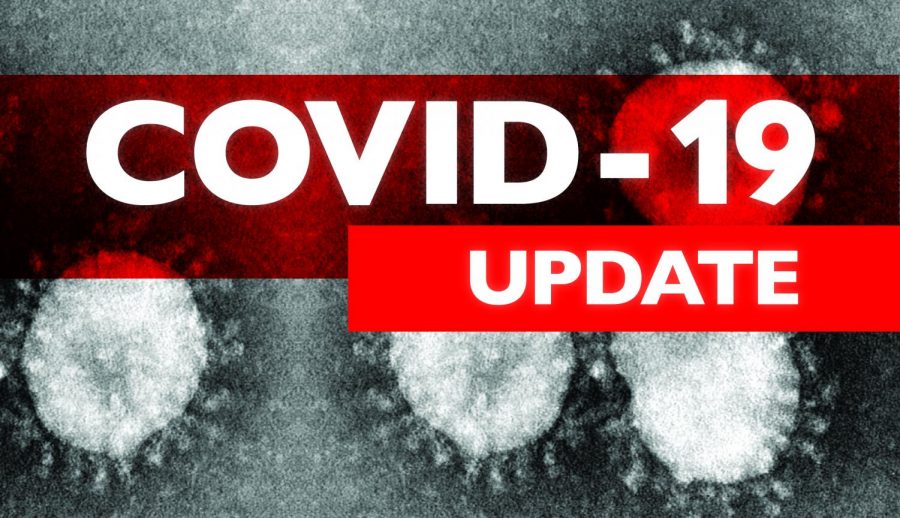 Kittitas County residents have been ordered to remain in their homes by Kittitas County Public Health Department (KCPHD) Health Officer Dr. Mark Larson, by means of an official health order. 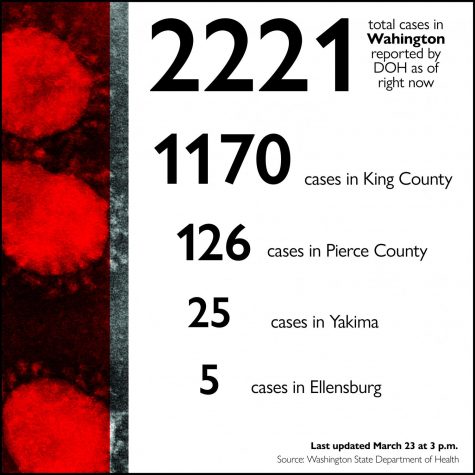 Soon after the order was made in Kittitas County, Gov. Jay Inslee announced a stay at home order for the state of Washington, calling it “Stay Home, Stay Safe.” Both orders were made in an effort to slow the spread of COVID-19.

“Right now, we need to take care of ourselves, our neighbors, conserve resources and be ready for changes as they happen,” Larson said.

This county order goes into effect Tuesday, March 24, at 12:01 a.m. It will remain in effect until April 3. The order will be reviewed every 10 days.

The statewide order goes into effect immediately, and is effective for at least two weeks.

The only exceptions to this order are for workers in fields considered critical infrastructure and performing essential activities.

Fields considered critical infrastructure by the order are healthcare, utilities such as water, dams, nuclear power and agriculture, government, defense and communications services, amongst others.

Essential functions are tasks essential to the health and safety of an individual and their family or household members. This includes pets. Examples of these tasks include going out to purchase needed medicines or groceries, visiting a healthcare professional and performing outdoor exercise that complies with social distancing.

Gyms are not an exception. Neither are any social, spiritual and recreational gatherings, including weddings and funerals. 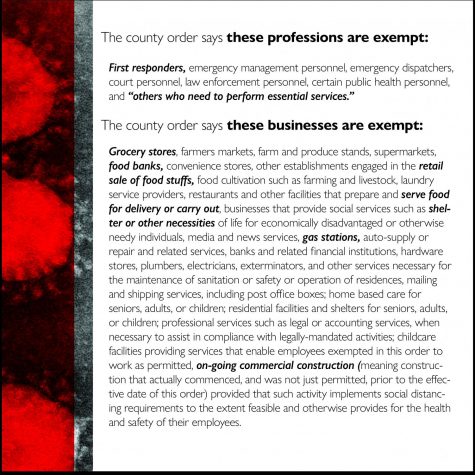 Specified types of businesses are also exempt from this order. These are including but not limited to places that sell food like grocery stores, restaurants and convenience stores, social services, mailing services and shelters.

Kittitas County Sheriff Clayton Meyers said that for now, the county order will not be enforced.

“Our community has shown many many times that it understands the importance of this,” Meyers said. “Nobody is going to intentionally do something that’s going to endanger other people.”

Unlike Kittitas County, Inslee said the state order is enforceable by law.

Washington state law states if the order is broken for a nonvalid reason, those involved can be fined between $25 and $100, or put in jail for up to 90 days. Inslee said that even though the statewide order is enforceable by law, legal penalties are not what should convince people to comply.

“The real penalty may be the loss of a loved one,” Inslee wrote in a March 23 tweet.