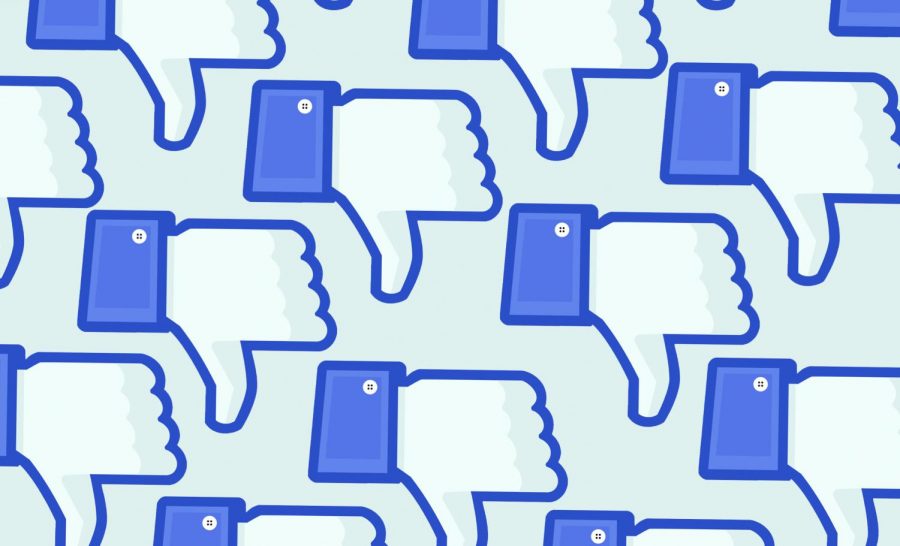 I’m a little surprised it isn’t a more widespread practice to delete Facebook. They’ve been pushing the limits for years, seeing just how much data they can take from us before we stop living in comfortable complacency. Not only do they not care about privacy, but they’re just not original anymore, not to mention it’s become almost useless to have one.
Issue one is the most obvious: Facebook records you. They monitor your searches and clicks. I’m sure there’s even a shadow account of me out there, despite not having an account for years now. 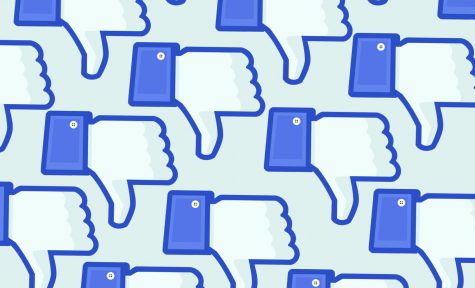 I deleted my Facebook account in 2016 amidst the absolute spectacle that preceded the Clinton/Trump election. Not only did I feel disenchanted with the superficial “friendships” which involved likes and heart emojis on my photos, but Facebook found themselves the subject of negative attention once again. The Cambridge Analytica scandal was already well underway and I was doing what everyone else was doing: plugging my ears and hoping it all goes away soon.

I was tethered to the idea that I need my Facebook and without it, I will not be connected, both in terms of staying informed about the news and keeping up with my friends.

It turns out you don’t need it. In fact, amidst the 2016 fake news epidemic, trust in mass media reached an all time low of 32%, according to a Gallup poll. It’s no longer enough to trust what you see posted by your friends on social media. Extensive information literacy training is needed to avoid believing a fake news article.

However, I’m not here to preach about what many people already know. Yeah, Facebook was a major passive contributor to fake news, has been involved in numerous privacy scandals and continues to collect user data. So what?

You don’t need Facebook to keep up with your friends. I wanted to feel more authenticity in my friendships with others, which was another reason I deleted my account.

In the week leading up to my decision to delete my account, I posted several times about my intentions, along with how to stay in contact with me if people chose to. It was a quick way to find out who wanted to make the effort to keep in contact with me, and my friendships got stronger as a result. I found myself happier without Facebook too.

Healthline, a reputable health and wellness site run by a board of doctors, found a study published in the Journal of Social and Clinical Psychology which shows a “causal link between the use of social media and negative effects on well-being, primarily depression and loneliness.”

Somehow, Facebook paradoxically increases feelings of loneliness. Isn’t this contradictory to its purpose?

Dr. Jeremy Nobel from Harvard Health Publishing speculates it is due to fear of missing out (FOMO).

“By its very nature, Facebook posts are highly comparative, and may have a ‘showoff’ character that can’t help but make us compare our life with others,” Dr. Nobel wrote.

FOMO can happen on any site, right? Especially Instagram, with its focus on godlike, chiseled bodies and beautiful, healthy plates of food.

This may be the key when browsing a site like Instagram or Twitter: knowing the photos are artful in nature. In addition, they need to be used sparingly to avoid FOMO. When I use Instagram, I will scroll for just a few minutes, looking for workout motivation or recipe inspiration.

At the risk of sounding edgy and not like those other girls, I use Reddit the most. The setup is text focused and identity optional. Plus, there’s a subreddit for just about anything you can think of.

LinkedIn is becoming the way to go if you want to have a professional online presence that allows you to stay connected in the career world. Facebook pales in comparison.

In addition, Facebook is trying to be the site for everything. Since I left, Facebook has implemented Facebook Marketplace and Facebook Dating. There seems to be nothing which makes it unique from other social media sites, now.

You can look pretty mysterious, too, when you tell a potential love interest you don’t have a Facebook account. They don’t get to Google you and find out all about you, anymore. They have to learn about you the hard way: actual face-to-face interaction.