Getting your money’s worth: why we should have less general education classes 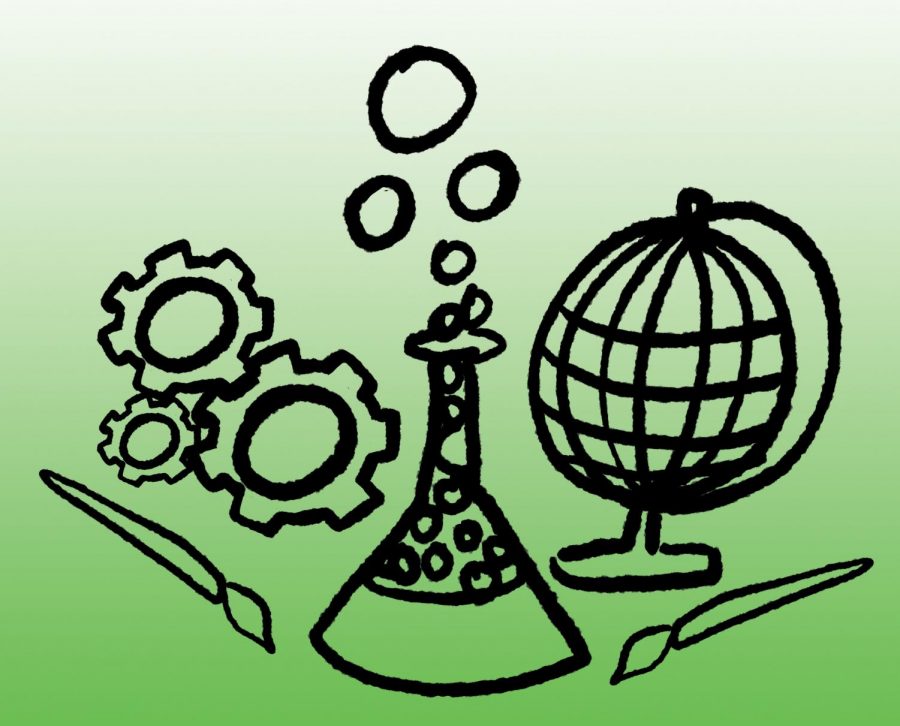 General education classes (gen eds) seem like a waste of money. The classes could be removed, or at least reduced. According to the US Department of Education, the average cost of attending CWU is $14,382 per year after the average amount of financial aid. Say a student is taking 15 credits per quarter and completing their gen eds. It would take four quarters, or a whole school year plus roughly three months, for that student to complete their gen eds. Those classes cost that student, based on the average, about $19,176. To me, paying this much for classes that aren’t major-based seems ridiculous.

General education classes are the classes college students have to take before they start taking their major-specific classes. These classes generally include subjects like English, math, natural sciences, social sciences and humanities.

According to Lumerit Unbound, a website sponsored by Pearson Education, general education classes usually take up one third to one half of a degree which seems like too much to me. CWU requires 180 credits to graduate with a bachelor’s degree. Out of those 180 credits, 60 of those are required gen eds. 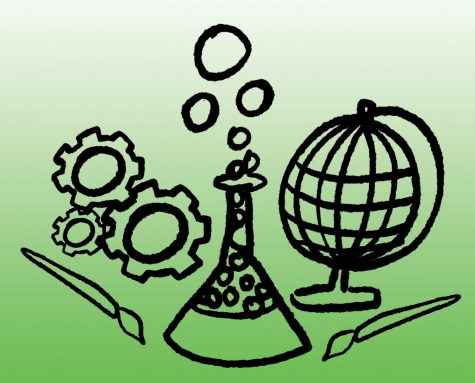 Now take a student like me, who pays for college almost completely with loans. According to CWU’s website, before the average amount of aid, it costs $23,201 to attend CWU for one year. Based on the math in the previous paragraph, it would cost roughly $30,934 just to take general education classes.

General education classes should be taught in high school, so when students graduate they can dive right into the field they want to go into. As a public relations major, I did not do well in Geology of the Pacific Northwest, nor did I put full effort into it, as it’s not something I am directing my career towards. If gen eds were taught in high school, it could save students literally tens of thousands of dollars.

I have been at CWU for just two quarters now, and I have already accrued almost $16,000 in debt. Luckily, I took the route of doing Running Start through Wenatchee Valley College and don’t have to take general education classes. Based on how much debt I’m in already though, I can’t imagine having to pay for over a year’s worth of classes that have nothing to do with my major.

Students in Washington who are still in high school should definitely take advantage of college in the high school classes. Building up college credits while remaining tuition-free is a great route to take. Going beyond that, the Running Start program is an immensely helpful way to avoid crippling student debt. I did Running Start, and if I hadn’t, I’d be about $96,000 (probably more with interest) in debt by the end of my college career.

I know general education classes are considered useful for being a well-rounded and intelligent person, but I think they should be taught before students are in college. Reforming the entire education system would be quite a large task, but the amount of time and money that go into these classes that don’t have anything to do with students’ majors is overwhelming. Students should try to take general education classes that are associated with their major, and if at all possible, advocate for less of these near useless classes.