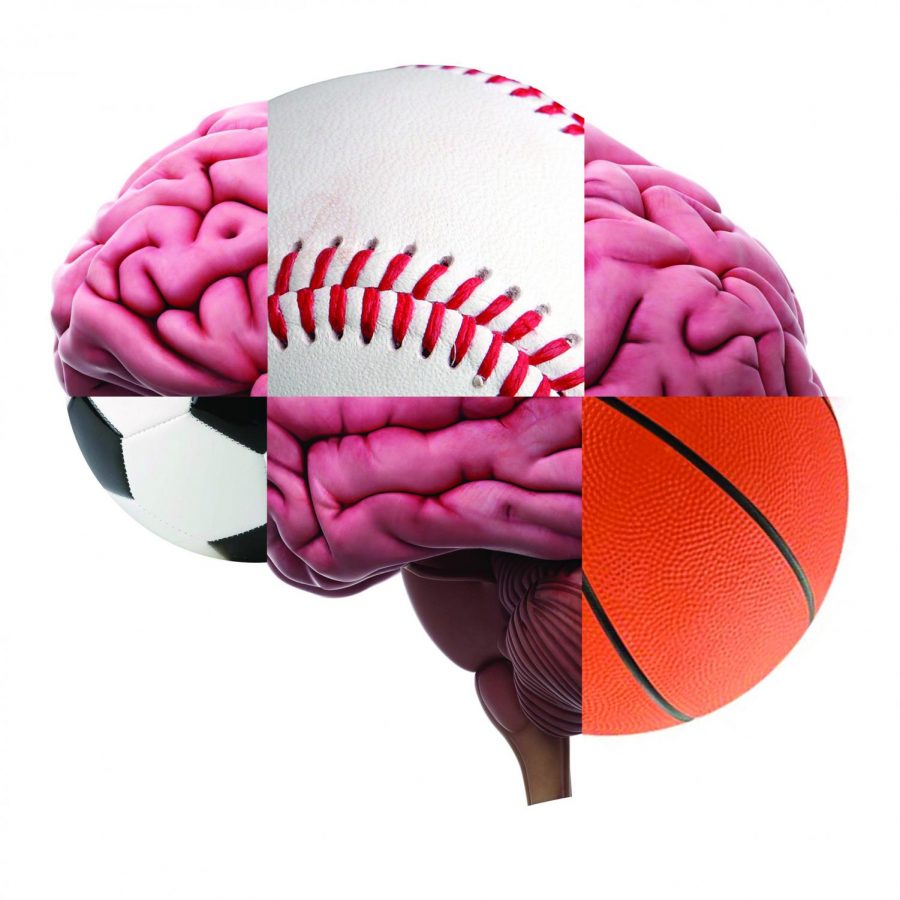 Not only do college athletes have to deal with homework, studying and tests, but they have to stay on top of those things while also practicing and competing. No matter what sport an athlete competes in, their routine is similar.

“I guess coming into college at first, it was a little bit of a difference because first of all college sports are way more competitive than high school and it’s kind of a big jump,” Malcolm said.

Malcolm has been playing sports since middle school. She said one major difference in college is the road trips, which are a lot farther because the team travels out of state.

Malcolm said it’s important to understand what she has to get done on time in regards to classes. She said she keeps a team calendar for basketball.

“It has all of our practices, wait times, when our games are, when we’re traveling,” Malcolm said. “Definitely keeping a calendar is also a key for sure because there’s lots going on.”

Junior softball infielder Sydney Brown said some days she felt like the whole world was crashing down, but she always seeks chances to balance both sides.

“We don’t take our time for granted, we have free time and we do our homework,” Brown said. “We bust it out, we get it done and then we go socialise if we have time.”

Another difficulty for Brown is that the softball team’s outdoor practice schedule is not fixed, making planning outside of athletics hard. She said any changes to her schedule makes balancing sports and academics difficult.

“Practice varies day to day, so you’re never sure exactly when practice is going to be, until noon before that day,” Brown said. “Then, your classes, you never know when you’re going to get thrown into assignment.”

Brown also mentioned the importance of calendars and planners in her daily life. Brown said she lives by her planner. She lists all the things she needs to do and crosses things out when she accomplishes tasks.

“I think lists in the planners are the biggest things that can help you as well as establishing study groups,” Brown said.

Brown’s studying habits were established freshman year, with a mandatory study session in the library each week for a certain amount of time.

Brown said her other two roommates are athletes like her, so they will go to the library together as much as possible to get assignments done.

“We kind of keep each other in check. We need to go to the library so we hold each other accountable,” Brown said.

Senior men’s basketball guard Gamaun Boykin said balancing sports and academic studies is doable but challenging and is not that difficult for him.

At times, after long practices, long travel days or games, it might be tough to be able to sit down and focus.

Boykin said he loves to play basketball and put in time in the gym and because of that, it is easier for him to stay on top of things during the season.

“Everybody may deal with time management and being able to manage your time right, they know if they have practice to get it done early,” Boykin said.

Boykin said the Canvas calendar is a very important tool for him to track everything in academics. Boykin mentioned he would go through each week’s assignments ahead of time and make plans. He would do the assignments that take most amount of time to complete first and leave the quick assignments for later in the week.