One of the best tools available: Your smartphone 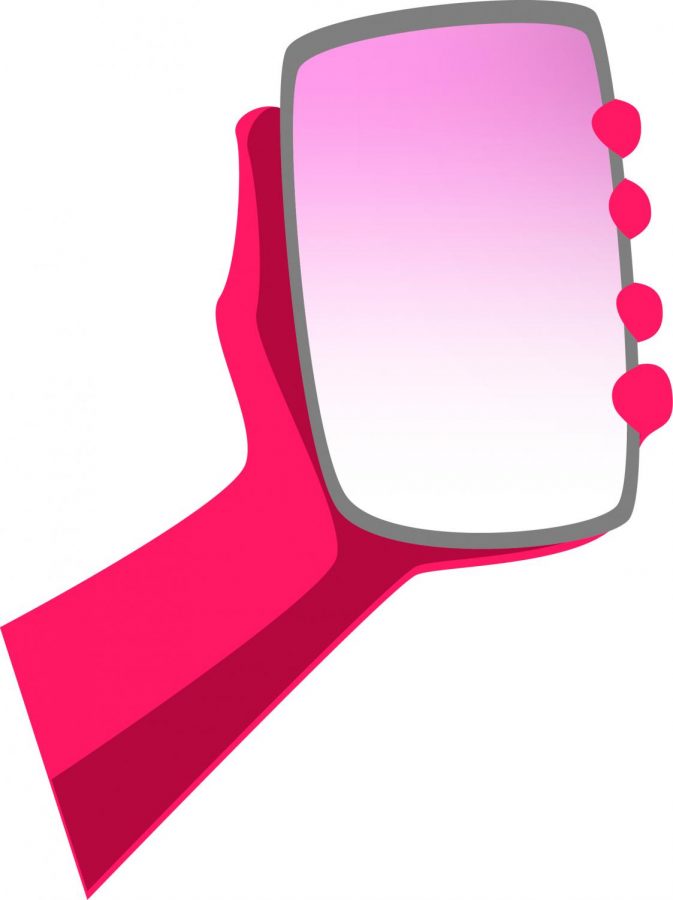 Smartphones have become a pivotal communication tool among young people in recent years. It has indeed become a common phenomenon for most youths to feel incomplete

whenever they are out of touch with the devices. Fundamentally, the incorporation of smartphones into everyday life is revolutionary, helping humanity in a variety of ways including education, entertainment, business and sports. Notably, the use of smart devices has increased tremendously recently with more and more people adopting the technology day after day. Although today smartphones are an essential aspect of life, they are like a double edged sword for they present both positive and negative impacts on the young generation.

Undeniably, smartphone technology brings advantages to most youngsters. According to an article in The Guardian, smartphone technology improves their skills in a plethora of ways including multitasking, problem-solving, fast thinking and information gathering among others. All are crucial elements in life and the boost youths receive through the use of smartphones is commendable. Even three-year-old kids who use smartphones today portray higher capabilities and intelligence levels than one would expect. These are life-enhancing attributes the world cannot ignorin a smartphone debate.

Independence is another benefit young people gain from using smartphones, according to an article in The New York Times. Teenagers might, at times, develop uncertain independencies, especially those with over involved parents who try to fix every challenge the children face. The over-involvement at times suffocates the kids’ independence thus limiting their self-reliance. However, the use of smartphones strips away such issues, making most youths independent in such a way that they can do different things by themselves. According to an article in  The Guardian, at 12 years old, a kid can surf the internet and access a plethora of elements including shopping, making orders, buying movie tickets, educational materials and connecting with others. The independence is incomparable to what youths had before smartphones, and through it, they can escape issues such as anxiety and depression.

Besides that, smartphone use substantially facilitates learning in youths, making them competent in different areas of education. For instance, smartphone technology acts as a homework assistant, helping students tackle difficult questions that they would otherwise fail to understand. Apart from that, they can search for definitions of difficult words conveniently and collaborate with other students without being in the same physical location. Additionally, numerous education tutorials are available on the internet and smartphone technology grants students access to crucial educational materials.

On the downsides of smartphone use, the concern of addiction among youths is increasingly overwhelming. The Guardian also mentions most young people are overspending their time on screens, engaging themselves in useless chit-chat and unproductive video games. Many fail to involve themselves in vital and productive ventures such as education simply because they have become slaves to technology. Additionally, the addiction largely degrades their social lives, and because they are used to virtual interactions, some end up developing health issues such as obesity, teen tendonitis, and arthritis among others. In the process, they may develop stress and fatigue which negatively affects their quality of life.

Smartphones also place most youths close to danger and risks in a range of ways. According to an article on  Momjunction.com, it is common for teen drivers to text or pick up calls when driving and this not only places their lives in danger but also endangers the lives of other road users. Another risk comes with the increasing cyberbullying with many youths in the United States and around the world falling victim to cyberbullies. The Momjunction.com article also said, around one third of teenagers encounter cyberbullying and most of them end up not knowing the identity of the perpetrators. Extremities of cyberbullying become detrimental in some cases pushing victims to dark places with others even committing suicide.

Although the use of smartphones is two-sided, the benefits are immense and crucial, especially in the current world. Besides, most negative aspects come with overusing smartphones and a regulated use would otherwise minimize them. Therefore, it is irrefutable that smartphone technology is important and youths and the rest of the world cannot afford to abandon such a revolutionary technology.