City to annex 260 parcels of land 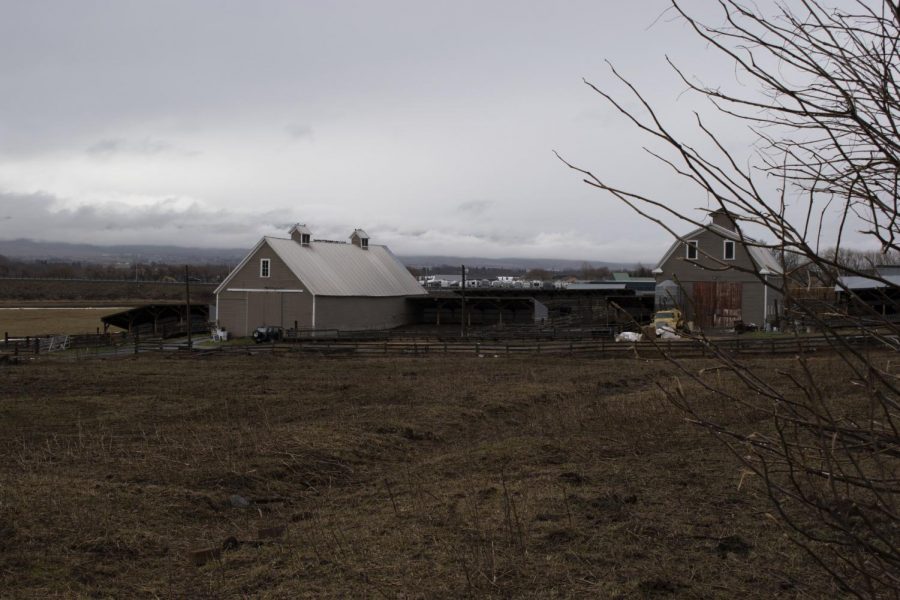 The 260 parcels designated for annexation, now referred to as the Currier Creek Area, were chosen for their contiguity with the existing city limits and their designation under the city’s comprehensive plan as urban growth area. Housing need, employment projections and the land’s ability to support growth over the next 20 years were taken into account. 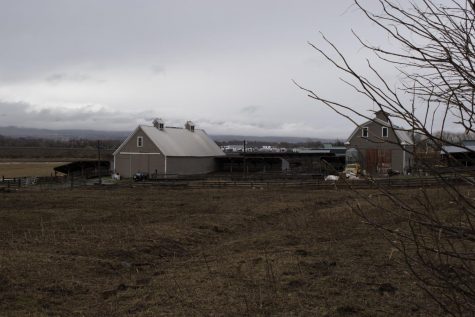 Updated in 2017, the comprehensive plan indicates how a community envisions its future and outlines ways to achieve it. It has previously been revised to meet the requirements of the Washington State Growth Management Act (GMA). Under the GMA, local governments are required to propose urban growth areas.

At the Jan. 21 city council meeting’s allocated time for public comment, members of the community attended to voice their opinions, with several residents of Dry Creek Road speaking out against the annexation.

According to Paul McBride, a Dry Creek Road resident, the already developed Currier Creek Estates, which accounts for 205 of the 260 parcels, is better suited for annexation than the undeveloped Dry Creek Road. He raised concerns that many of the residents of Dry Creek Road chose to live there for a rural lifestyle which now “feels threatened.”

“Our neighborhood could not be more different than Currier Creek,” McBride said.

“I understand that progress happens, and that we will continue to build out and that’s just how things operate,” Nick Majsterek, another resident of Dry Creek Road, said. “But I also agree with the fact that there are certain sections of Dry Creek Road that could be carved out to afford that rural lifestyle that we purchased, whether it be 70 years ago, 27 years ago or two years ago.”

Of those who spoke at the public hearing, three spoke in support of the annexation. None of those in favor were residents of Dry Creek Road.

The GMA was created to preserve rural lands in Washington state by creating high density population areas around urban centers. For Kittitas County, Ellensburg is the urban center. According to the goals specified in the law, this is done to reduce urban sprawl and condense growth to areas where resources are already available or easily extended. Though the Currier Creek Area may technically be county land, the GMA has designated it to be available for city growth.

There will be one more public hearing regarding the annexation on March 2. If the council does not alter their plans following that meeting, the process of changing the city boundaries to include the annexed properties would begin.

Community Development Director Kirsten Sackett says people shouldn’t be concerned about changes to what they can use their land for.

“We’re not going to go knocking on doors or sending letters telling them they’ve got to stop, we’re gonna allow them to continue [their regular land use],” Sackett said.

According to Sackett, changes would only take place on the terms of the property owners themselves. If a property owner on Dry Creek Road wanted to develop their land, there would be necessary changes associated with that such as road construction and utility extension.

Until that happens, though, “we don’t intend for anything to change for them the day after, or the next month, or the next year,” Sackett said.

Dry Creek Road resident Fabian Kuchin is already seeing changes, however. Kuchin bought his property in 1977, and in the late 1990s the county acquired a right of way through his property that is now called Reecer Creek. Following that, according to Kuchin, the city came seeking an easement to extend Reecer Creek Road and connect a water line through his property to West University Way. In return for this, his land would be granted a zoning of light industrial, which expands the agricultural uses of the land. Kuchin uses his land for agriculture, including ranching cattle.

A City of Ellensburg zoning information sheet defines light industrial as allowing a range of general service uses which can be operated in a relatively clean, quiet and safe manner without serious effect, danger or hazard to nearby residential uses.

Upon annexation, Kuchin’s property zoning will be reverted to residential, where the city defines the prominent use as single family dwellings. Other properties around him zoned as light industrial, he said, will retain their zoning.

“It was a foregone conclusion that it was going to be annexed,” Kuchin said. “I was just trying to protect the zoning that I had.”

According to Kuchin, city staff have not come out to evaluate what he uses his property for, and the zone change does not make sense.

“I don’t know what happened to the agreement between the city and me,” Kuchin said. “I’m disappointed.”

Sackett wants people to know the staff are accessible to answer any questions.

“It’s going to start changing as it grows, and I understand that is disheartening to folks,” Sackett said. “But it is … in the urban growth area. An area that’s designated for future growth in order to protect those rural lands.”