Baseball ready to put last year in the past 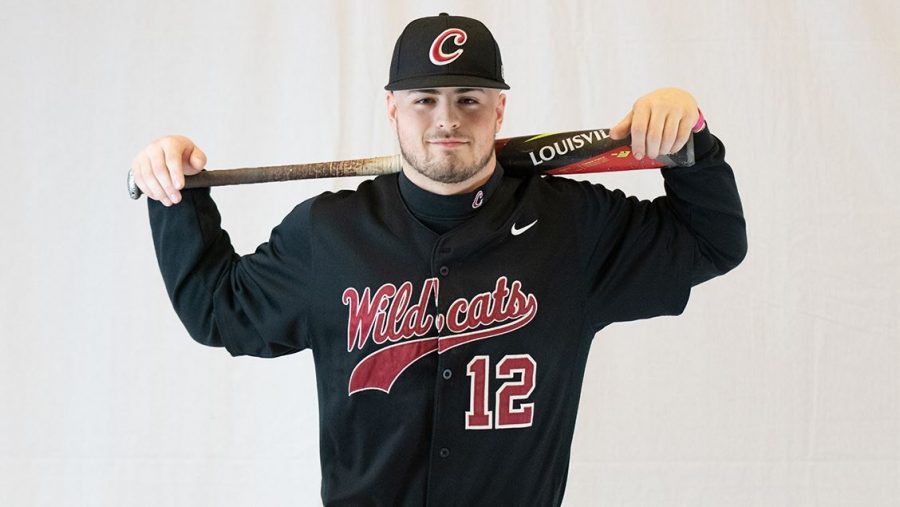 It was the first time since 2015 the team finished under .500 in GNAC games and the most losses in one season since they won 11 GNAC games in 2012.

Head coach Desi Storey is ready to get back out onto the field this season and put last year behind them.

“We wanna bounce back from last year, a bit of a rough year on the injury side and that kinda spilled over into the wins and losses,” Storey said. “The guys battled hard but we definitely didn’t finish where we wanted to so we wanna get back in the hunt and I think the guys are ready to get after it.”

The team has played in two road series in California already this season against Stanislaus State and Academy of Art. The team will play one more series this weekend against Corban University, before GNAC games begin Feb. 28 as CWU will take on Northwest Nazarene University at home in a four-game series.

Senior outfielder Justin Hampson has been at CWU since 2017 and said the team feels like last year wasn’t a true example of their ability to compete in the GNAC.

“All the guys showed up this year with a mentality that last year was a big fluke,” Hampson said. “We were pretty embarrassed honestly about how the season went, so we came out with a chip on our shoulder, ready to prove everyone wrong, working as hard as we possibly can every day, day in and day out, going out there with a mission.”

That mission is to compete for a GNAC conference championship.

“I have the expectation that we are going to take the league by storm, to be honest… I have expectations to be right up there for first place this year,” Hampson said.

In the GNAC preseason poll, CWU was picked to finish fourth out of six teams in the GNAC this season.

Joel Johnson, a former CWU baseball player from 2012-14, joined the staff in fall. Johnson played for the Mainz Athletics of the German Bundesliga after graduating from CWU and also coached at Seattle University from 2018-19.

Kramer Champlin joined the coaching staff as a pitching coach in fall as well. Champlin was drafted by the Tampa Bay Rays in the 2008 MLB June amateur draft out of Olympia High School in Olympia, Wasington. Champlin decided to go to college instead, playing for Arizona State University. Champlin was drafted by Toronto Blue Jays in the 2011 MLB June amateur draft. Champlin played four seasons in Minor League Baseball for Blue Jays affiliates, one season in a foreign league in Australia and three seasons in an independent league with teams from located in Northeast United States and Southeast Canada.