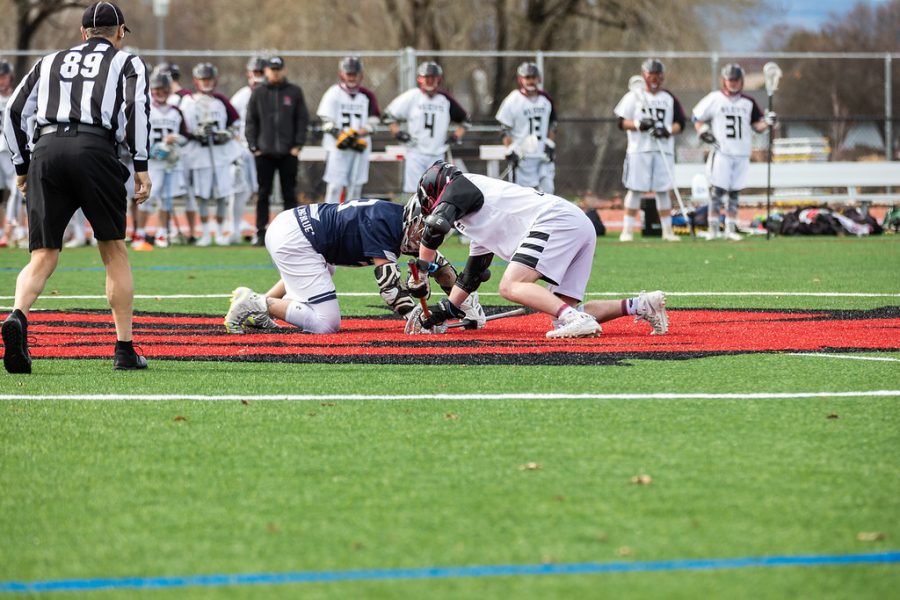 Peter Semler is a senior on the CWU Men’s Lacrosse Club.

Semler has been enjoying lacrosse since he was in fifth grade and said he still has a love for the game and the teammates he plays it with.

Semler wants to increase CWU students’ awareness of the men’s lacrosse program campus-wide. Semler highly encourages his fellow students to come out and support the team during their season this year.

“We would love to see you guys come out there,” Semler said. “It’s going to make us play a whole lot harder and it makes us a whole lot happier.”

Semler expressed his excitement for this season as he is fulfilling his senior year of eligibility at CWU.

As Semler discussed how he is hoping for success in their season he has other ambitions on his mind as well.

“We want to take this program as far as we can this season,” Semler said. “The farthest this program in history has ever gone.”

Fellow teammates of Semler, Keegan Sullivan and Ethan Olson have positive outlooks on what this season holds as well. Both athletes are working towards personal goals. Sullivan, as lead point holder for the team in their previous season, is hoping to keep the role of that in motion and lead the team in points once more in the upcoming season. Olson’s personal focus is to dial down how he leads the team.

“As a senior, I just want to strive to be a better leader for myself and the team,” Olson said.

Both Sullivan and Olson believe CWU is a great fit for anyone looking to pursue their lacrosse journey. Both athletes encourage people to come try it out. Sullivan and Olson both had plans to play at different schools before visiting CWU. After they toured, they both fell in love with all CWU has to offer. Sullivan described his teammates as accepting as well as a fun group to be around and Olson agreed. Sullivan expressed how his love for the game continues to grow.

“I think I love it more every time I come to practice. And every single time I set foot on the field,” Sullivan said.

The lacrosse team has new facilities to work in. After CWU put in the recreation sports complex, the lacrosse athletes expressed appreciation. Semler said CWU does an amazing job of taking care of the team’s needs.

Based on last year’s run where they made it into semifinals, head coach Evan Schnitzius is excited for what they’ll accomplish in this year’s season.

Schnitzius said when it’s time to play, he hopes to have a ton of supporters.

“Now we have this huge stadium and a big stand. I would love to have our whole school recognize us and know that we’re playing for this school,” Schnitzius said. “We represent CWU. We want everyone to see that.”

Schnitzius is able to construct specific practices that benefit the athletes both individually and collectively. Schnitzius said lacrosse did not have a set coach in past years which led to them having to rely on player coaching primarily. Because Schnitzius played for CWU for four years prior, he feels he is able to gain a clear understanding of what the team needs to be doing in practice to be successful in games.

“Last year was a big building year,” Schnitzius said. “This year we have clear set goals, we know what our team is.”

The mentality of Schnitzius ultimately was able to get his team into semifinals in the 2019 season and perhaps even further in this team’s 2020 season.

“We’ve been able to become a team and build this program,” Schnitzius said. “We have a clear set path of where we want to be in the next couple of years.”