Are you having a hard time choosing a major? 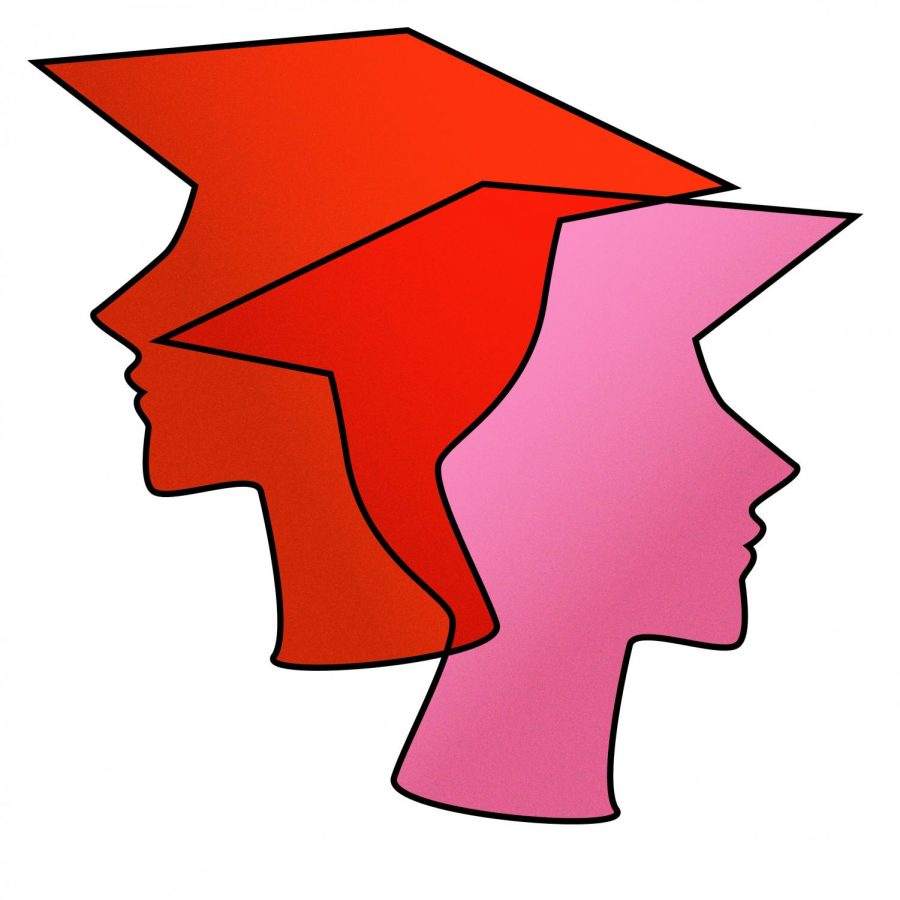 Finding the right major can be a challenge. With over 130 majors offered at CWU, some choose to double major. There are many options for majors to choose from such as liberal studies, public relations, computer science, business administration and more.

CWU has 9,250 students enrolled in Ellensburg and 2,019 students at satellite campuses and online. In 2020, there are 1,097 students who are double majoring, according to records requests.

The Affordable Colleges Online website states there are advantages and disadvantages to double majoring. The advantages include increased job prospects, higher earnings and better skill sets. The disadvantages are longer time spent in school, work overload and higher costs.

“It would be better to double major because [employers] look at your degrees rather than the classes you take,” Alemazkour said.

The downside to double majoring is an extra year of school for Alemazkour, though she hopes to add a triple major. Currently, Alemazkour has 98 credits and will need 250 credits to graduate.

Alemazkour is glad she decided to double major even though she is busier than her peers. Along with double majoring, Alemazkour is the secretary of the Psychology Club and the vice president of Students With a Purpose.

“I’m just overly stressed, but I’m not sitting around doing nothing with no goals. Any path that you have goals is a good path,” Alemazkour said.

Alemazkour recommends students consider double majoring in something they will enjoy.

“I am interested in the stuff [covered in both majors] and I think that all the work is worth it in the end,” Alemazkour said.

Rebecca Follett is a senior double majoring in biomedical science and biochemistry. Follett is spending an extra year at CWU to complete her degree and plans to graduate  in 2021.

Follett came to CWU in 2018 after earning her associates in science at a community college. The biggest reason Follett took up another major was because of the Medical College Admission Test . According to Follett, it is a year-long process to prepare for testing and applying for medical school in the spring. With all the extra time she had, she decided to double major in anything that would overlap into the medical field.

Follett has her plate full with keeping her GPA above 3.5, researching in the lab and taking more than 15 credits. As of right now Follett has over 150 credits completed and is planning on completing 200 credits total.

Follett chose the medical field after interacting with doctors and medical staff for her brother.

“My brother has diabetes and Graves’ disease. We’ve been in and out of the hospital a lot because of these two different hormonal conditions,” Follett said.

According to Affordable Colleges Online, it costs almost double the amount to complete a double major. Since some students end up staying for an extra year like Follett and Alemazkour, there are other factors aside from tuition to consider such as rent, bills, books and other expenses.

Follett was fortunate to get scholarships for the year to help her cover the extra costs of double majoring. She doesn’t have to pay for her tuition and rent.

For students who are having a hard time choosing a major because they are interested in multiple subjects, they have the option to double major or even triple major.

“Certainly think about the time and expense of it and talk to your advisors and make sure you actually have a plan,” Follett said.