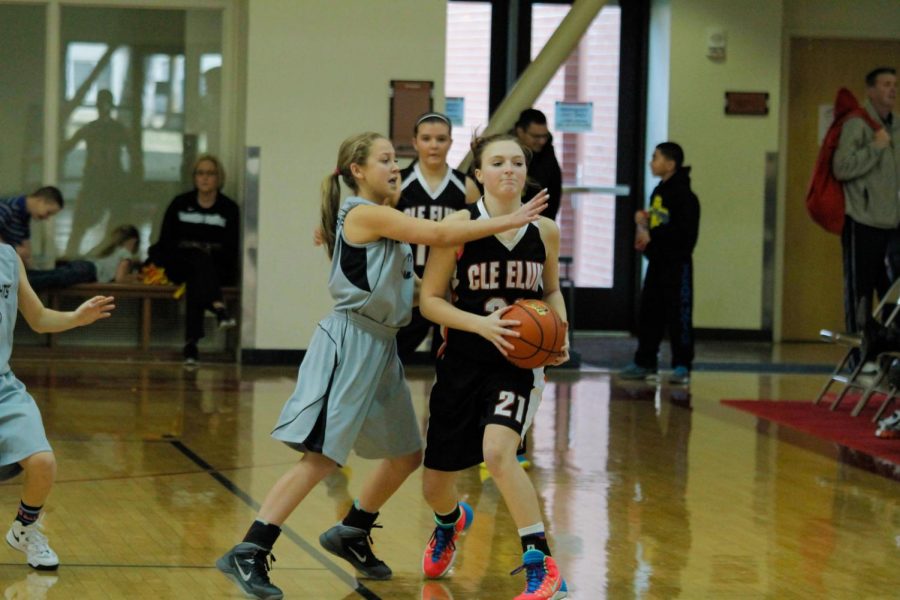 Amateur Athletic Union (AAU) basketball tournament “Santa Hoops Classic” is hosted annually at CWU. This year it is returning on Dec. 6-8. The entry fee for teams is $300. Fourth through eighth grade students are allowed to enter the event. The seventh and eighth grade will have two divisions each. There are weekend passes for students and families who want to attend the event that cost $6 for a student and $8 for a parent.

Santa Hoops dates back to the early years of the SURC, according to CWU’s website. The event was originally hosted by Ellensburg, which was helped as a host site. Through the years, it has transitioned to a university recreation event.

AAU Teams from all over Washington will be competing. The teams who win at Santa Hoops will be eligible to compete for the state tournament. For 2019, there is a total of 57 teams joining and this year currently holds the record of highest attendants.

Each team will play at least four games. The possibility exists for some teams to play five games.

“The tournament includes pool play, round robin or single elimination to the championship rounds depending on number of teams per division,” according to the Inland Empire AAU event form.

CWU is expecting 500 players, 60 coaches and assistant coaches and several hundred adults and families who will attend the event to watch their children play. This is the largest amount of attendees and players thus far, said Kessler and Lee.

Lee said that Santa Hoops provides a plethora of opportunities for students, such as engaging with members of the community, earning extra income for CWU students before the winter break and the development of professional skills.

Registration has closed for Santa Hoops and the tournament will be held in the Nicholson Pavilion and other CWU recreation areas if needed. The events will be held Friday from 5-9:30 p.m. and Saturday and Sunday from 8 a.m. to 9:15 p.m.