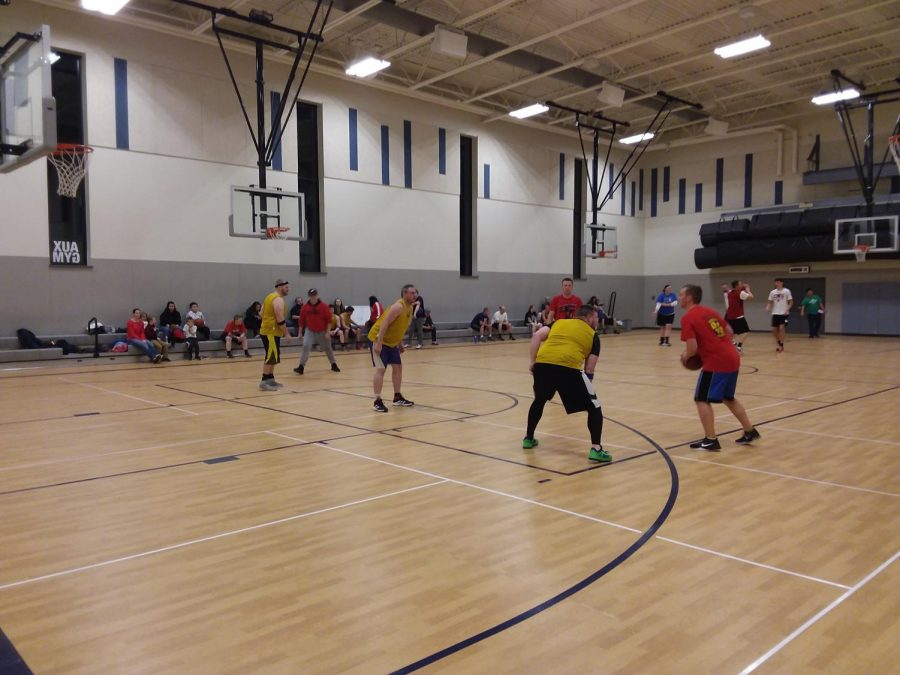 Courtesy of City of Ellensburg

The minimum age to participate in the league sports is 16 years old. Players under 18 years old must have parental consent to join.

According to the city’s website, the opportunity for adults to come together and play sports that they love can form new friendships, help adults engage in physical activity and assist in learning new skills.

Registration for the sports is held on Facebook 24 hours a day, according to the city of Ellensburg’s website. Players who are interested may also register in person at the Stan Bassett Youth Center from noon to 6 p.m. daily.

Teams are normally split up equally or played with no limit to the amount of players on the court. For sports like volleyball, there is no limit. Indoor soccer, basketball and dodgeball require and equal amount of players on each team. Occasionally, women and men are divided equally among team.

Depending on the season, there are usually six to eight teams. Adult basketball has the smallest amount of teams because it is played three on three, but volleyball and indoor soccer have teams of 10 or 12.

Youth Coordinator David Hurn said the adult sporting league can sometimes be a small secret and many adults in town may think that the only sporting leagues offered are the intramural sports on CWU’s campus.

“The adult leagues have been going strong for quite a while, and it’s a fun opportunity for adults to get out and engage in a sport,” Hurn said.

Hurn said these past few years the city has been using the Free Agent List to put together the teams.

Registration for winter leagues begin on Dec. 2 and close Jan. 10, 2020. Sports for winter season include dodgeball and three on three basketball.

“All kinds of people come out to play these sports. College professors, students and locals from the city of Ellensburg,” Hurn said.

According to Hurn, people of all walks of life come to play together and sometimes teams are mixed with experienced players and just people who want to have fun. People signing up will pick their teams according to who they are friends with.

“Certain people who have a lot of experience in playing sports will join. Our indoor soccer team has players who have played soccer in community college, university, D1 and D2 leagues. There’s a lot just a lot of people just out there doing their thing,” Hurn said.