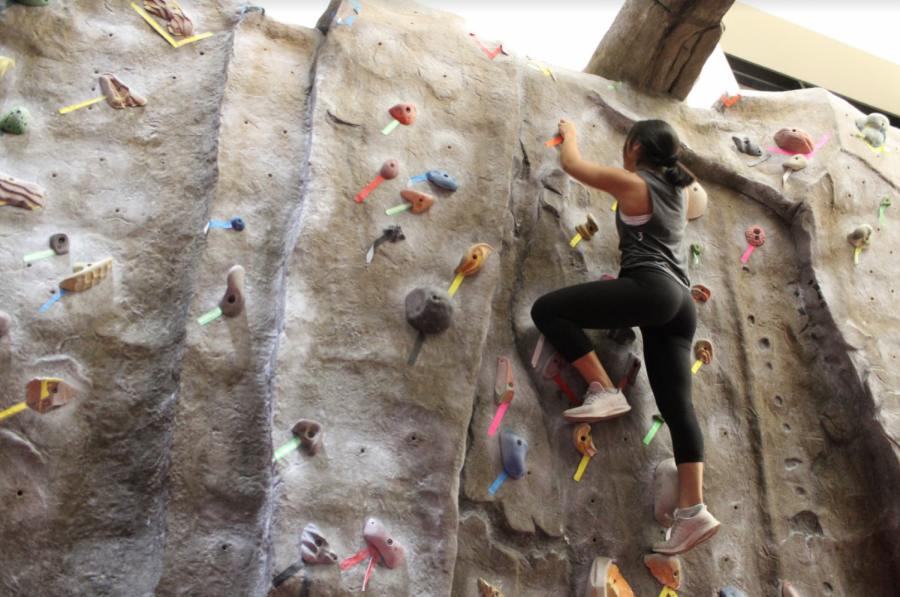 There is a scholarship available for students in the CWU Climbing Club, founded in memory of Matthew Trinkle, a CWU student who passed away during a climbing accident.

According to the Daily Record, Trinkle passed away in 2012. After going on a trip alone to Dragontail Peak in Chelan County, Washington, his body was found at the bottom of the summit. He was an active member of the CWU Climbing Club.

According to the CWU scholarship page, the scholarship is for CWU students who meet the following requirements: full time student of freshman or sophomore standing, active in the CWU Climbing Club, demonstrate financial need and be in good academic standing.

The scholarship award states an amount of $500, but according to Director of Compliance and Liaison to the CWU Retirement Association Catherine Scarlett in University Advancement, that is an approximate amount.

“It is an endowed scholarship, which means that the money’s invested and then we are able to spend a certain portion of that every year to award to a student.

So, the fund will exist in perpetuity,” Scarlett said.

Scarlett said the amount varies every year. She said it could be anywhere from $500 to $1500. More than one student can be awarded the scholarship, as well. Like many scholarships, climbing club students can apply through Scholarship Central.

The scholarship page emphasizes applicants should have a love for climbing and the outdoors, like Trinkle did. CWU Climbing Club President Emma Lemert said two main types of climbing the club focuses are bouldering and sport climbing.

“You climb to the top of a boulder the hardest way possible,” Lemert said. “I don’t know why we do it, but it’s so much fun.”

Bouldering means climbers will not ascend higher than 15-16 feet. Climbers use no equipment except special climbing shoes and a soft pad to land on top of if they fall. Bouldering can be practiced indoors or outdoors.

Sport climbing utilizes ropes, harnesses and pads because climbers go much higher. Sometimes, they will climb nearly 100 feet high. The climbing club does sport climbing indoors. They practice Mondays and Wednesdays, and they begin competing every February.

“We go on every weekend and travel around to different colleges … in Washington, Idaho and Oregon. [They] all have a climbing wall like ours,” Lemert said. “Anyone who has a passion for climbing and wants to be in the club should apply.”

Even though his death was years ago, Lemert believes climbing club members should remember why the scholarship is there.

“I think they should know the history behind it when they apply,” Lemert said. “It’s definitely a little bit more meaningful than your average academic scholarship.”