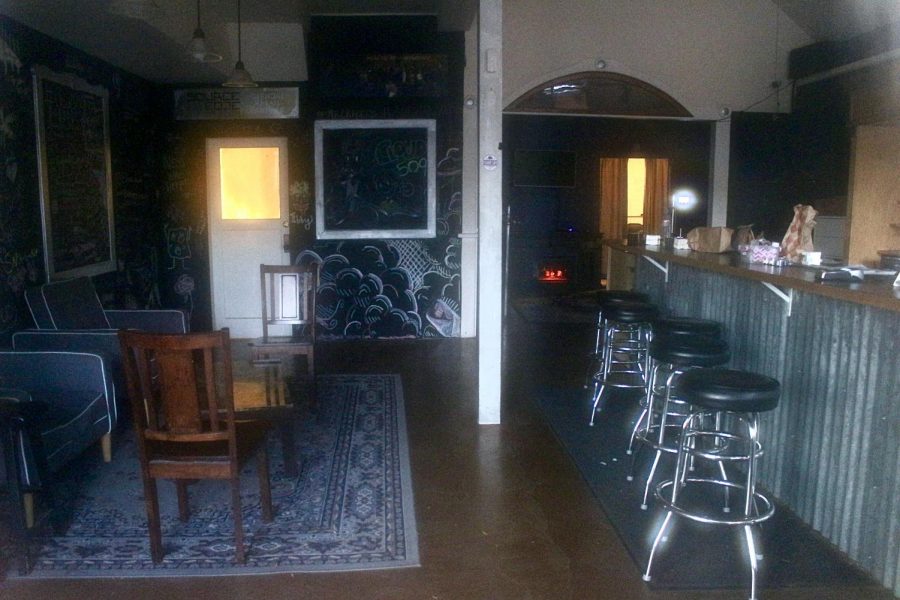 On Thursday, Oct. 10, the Washington State Board of Health approved an emergency ban of flavored vaping products, preventing the products from being sold. The ban will last until at least until Feb. 7, 2020.

The ban of flavored vape products has gained traction in the last few months as there has been a steep increase of vape related illnesses countrywide. In some estimates, the number of people with a vape related illness in the country has reached over 1,200.

The main reason for the ban is that government officials do not want kids to get addicted to nicotine. Gov. Jay Inslee felt that the ban would help make Washington a healthier state.

“We are acting for the public health of Washington residents,” Inslee said on Sept. 27 during the announcement of his executive order.

Lawmakers hope that the ban will stop the youth from being able to get their hands on vape products and, therefore, stopping them from getting addicted to nicotine. The lawmakers also hope that those who already vape will then be forced to quit, since they can no longer buy any of the banned products.

A CWU a student, who wished to remain anonymous about their vaping habits, said that the ban would hopefully help them kick start the processes to quit vaping.

“Honestly, as a vaper, I think that it is good, I like that the state is doing this,” the student said. “I mean it does make it a little harder for me [to get vape products], but at the end of the day, I shouldn’t really be vaping, and I do want to quit. This ban doesn’t really affect me that much, but put me in the right direction.”

If most people who vape follow the lead of this student, then Gov. Inslee’s vape ban plan will have been a success. There are others in the state, like state representative Joe Schmick from Colfax, however, that believe this vape ban will have some unintended consequences.

“However, the governor’s ban does nothing for the products that can be purchased on the street,” Schmick said to the Seattle Times.

The ban will also put many vape shops out of business. In Ellensburg, Ruze 509’s has been forced to close its doors due to the ban making it illegal to sell most of its products. This has scared a few lawmakers and Washington residents of kids continuing to buy these same vape products from a “black market.”

“It’s not going to go all the way down. There is still going to be people who get it on the black market or from a different state that hasn’t made it illegal to get flavored vapor products,” the student said.

Whether or not the vaping ban is successful, only time will tell. If lawmakers believe that the ban is working, this might be the end of flavored vapes in Washington.