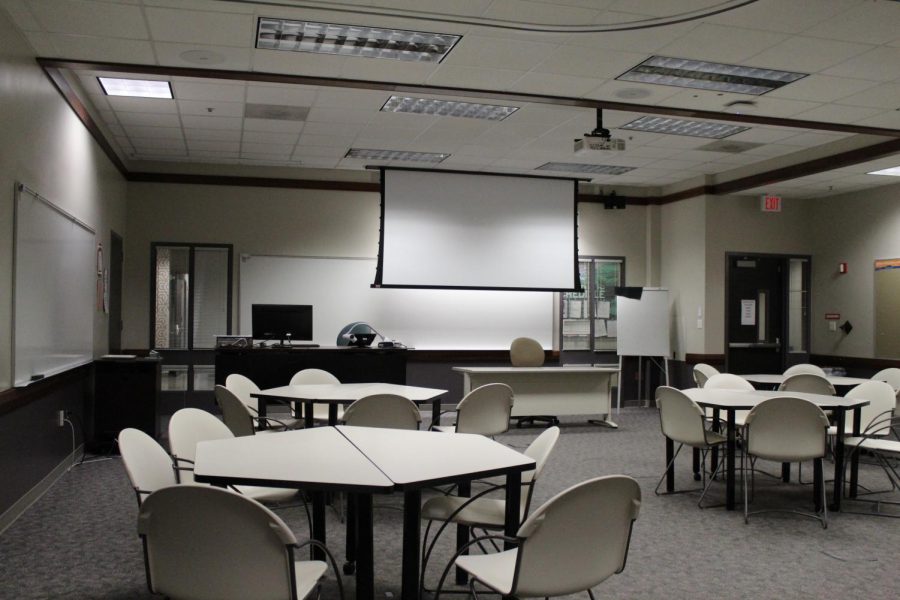 A recent decision was made by ASCWU to drop a $500 fee that was charged for each development class that students take. With tuition already being expensive for students to pay off, the fee only added on to that expense. The fee being dropped makes classes more accessible for students. In fall 2020 English will be restructured, and in fall  2021, math will be restructured.

The development classes are 100 level classes that students take before they can take their first college-level classes. The decision made to drop these class fees was to make the classes more accessible. Tuition was around $1,000 for the 100 level classes with the fees and tuition combined. The people most affected by the fees are poor, first generation and minority students, because they are the ones most likely to take those classes, according to Zackary Turner, vice president of legislative affairs for ASCWU.

CWU is absorbing the fees which will not come back in a tuition increase or in any other increase, according to Turner. To break it down, there is a $256,000 cost for the staff which includes directors, program assistance, coordinator positions, online tutoring and house coordinators, according to Nicholas Meji, vice president of academic affairs for ASCWU. They need $501,000 for goods and services, student employment and administrative staff. Meiji said that the overall cost for the program is $847,000 which the university will absorb.

According to Meji, CWU is one of the schools that are higher than the national average in terms of national success, meaning students grade average after they get out of the 100 level courses, according to Meji. In many cases students that take the developmental classes and continue on with their college education will do better in the beginning courses like English 101 than their peers. The issue is in funding the programs, according to Meji.

“The program is great, but we can do it better,” Meji said. “We don’t want to have those burdens on those students who are already vulnerable to begin with.”

Turner said it has been a big struggle to get these fees dropped. The fees were implemented during the recession and were necessary to keep the programs going. Now that CWU is doing better financially, they have been very willing to work with ASCWU on this issue.

“They didn’t want to do these [fees] in the first place. It’s bad policy, and they are really excited to get rid of them, and take the burden off of the students,” Turner said.

Lynn Franken, the interim provost, is focusing on restructuring the English and math developmental courses. Plans are in the works to provide supplemental help for the students taking those classes in a way that supports their progress. Franken said she has had a lot of meetings with the English and math faculty and that they are very involved in the process.

She recently just met with four different faculty members of the English department including the dean and had a very in depth conversation about the plans of restructuring the classes.

“I felt very optimistic about their plans, how they were grasping this issue and interested in figuring it out,” Franken said.

It is going to take the rest of the quarter at the least to figure out restructuring the classes, according to Franken. She also had a meeting with the math department but said the situation of restructuring the math classes is trickier. Franken explained that it is easier for students to grasp English than it is for them to grasp certain math concepts. Franken said proceeding with caution and the best interest for the students is important on this issue. She wants to restructure the classes in a way that makes financial sense but does not burden the students.

“Some students need more boost to get from where they are to where they need to be,” Franken said. “We don’t want to set our students up for failure, we want to set them up for success.”

Franken is working on ways to make the students more engaged in their developmental classes. She wants the material to be brought to the students in a way that makes sense to them and helps them learn deeply and lastingly.

Franken wants to take the principles that make students so drawn to their major classes and apply those techniques to the developmental English and math classes. She is grateful that students showed interest in the elimination of the fees and the process of going forward to provide the academic and intellectual material they need to be successful.