Chronic Traumatic Encephalopathy (CTE) is a brain disease that’s found in people with a history of repetitive brain trauma. The NCAA as a whole isn’t taking appropriate action to combat the disease, but CWU is. 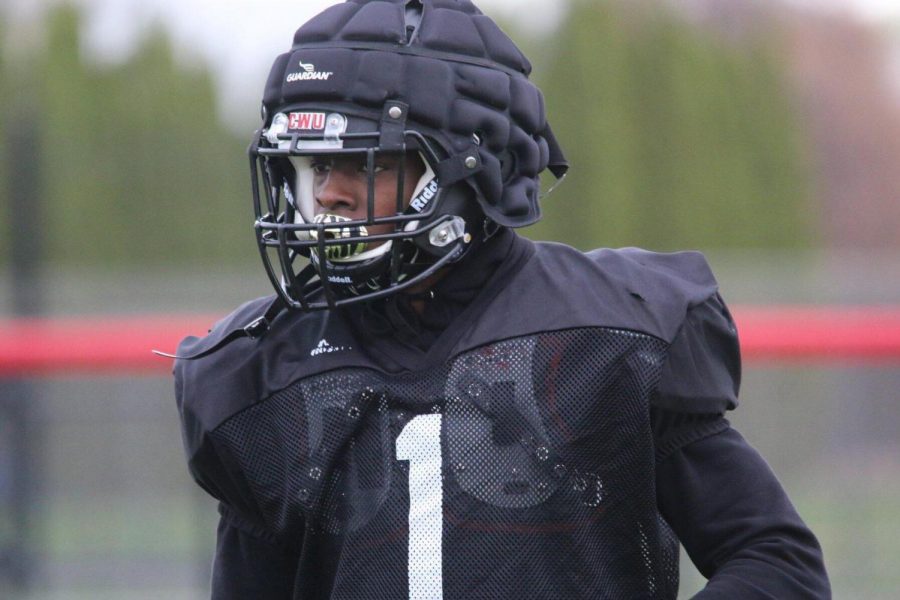 CTE is described by Boston University as, “a progressive degenerative disease of the brain found in people with a history of repetitive brain trauma (often athletes), including symptomatic concussions as well as asymptomatic subconcussive hits to the head that do not cause symptoms.”

In 2018, the Concussion Legacy Foundation found that 147 colleges had former football players diagnosed with CTE. Locally, the University of Washington had four former players diagnosed with the disease. One of them, Daniel Te’o-Nesheim, commited suicide in 2017. Also locally, former Washington State University quarterback Tyler Hilinski committed suicide in early 2018.  Hilinski was also found to have CTE in a post-mortem brain biopsy.

A big way to combat CTE is to teach future generations more about the disease and CWU does a great job doing that.

CWU offers a class, Exercise Science 348, that goes over how to prevent and treat athletic injuries. There’s also the athletic training minor offered for students interested in learning more about being an athletic trainer. An athletic trainer is one of the most important people on a college campus.

I’m not a student athlete, but in my years of speaking with athletes on campus, I’ve heard nothing but great things about CWU Head Athletic Trainer Isaac Perry. Perry works alongside assistants Jake Decker and Amy Dehmer as well as graduate assistants Trey Vincent, Bryce Ensor, Bianca Mendez and Tim Dimango.

Something that CWU does to prevent head injuries on the football team is use extra padded helmets during practice. The helmet is called the “guardian cap” and was invented by a mother that was scared for her son’s health playing football. According to guardiancaps.com, the helmet padding reduces up to 33 percent of impact.

The guardian cap is not used in spring practices by the football teams at the University of Washington, Washington State University and Eastern Washington University. This is especially alarming for UW and WSU after the recent suicides of Te’o-Nesheim and Hilinski.

CWU is leading the pack of the four NCAA football teams in the state with the implementation of the new padded helmets. The three other teams should have started using them by now. Also, the NCAA should just make the padded helmets a requirement. Using padded helmets has no negative effects and the positive effects are obvious, it helps to prevent CTE.

The NCAA is in some heat recently regarding CTE. In September 2018, CBS News reported that the NCAA was facing four wrongful death lawsuits over football head injuries. If the past has proven anything, it’s that the NCAA cares more about the money they make than the student-athletes themselves. That’s why they haven’t ruled padded helmets to be required.

Until the day comes that the NCAA actually chooses to care for once and do something about a growing problem, college athletes will continue to be in danger. Thankfully for CWU, padded helmets and smart trainers are triumphing over missing guidelines.