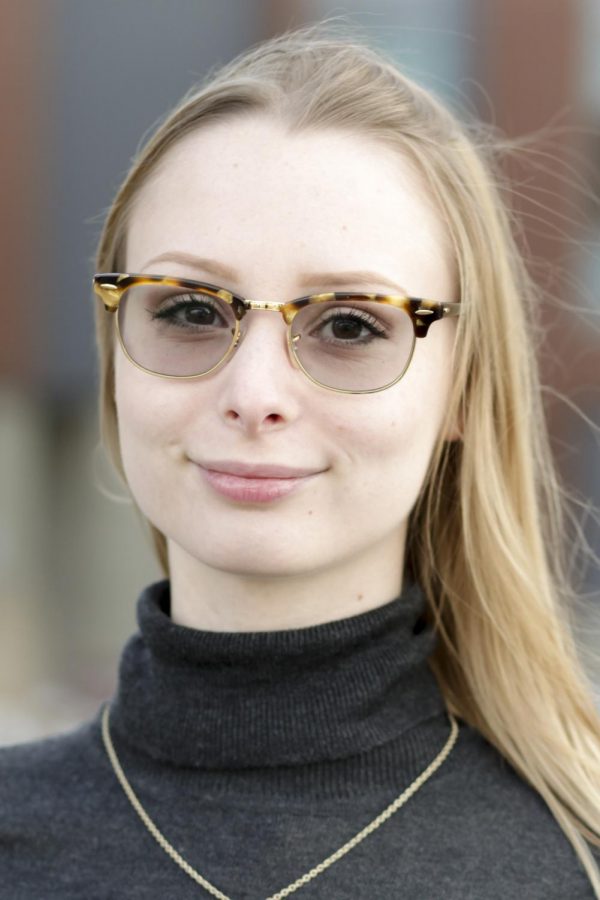 One week after the Parkland school massacre, news outlets released stories not about the shooting or the victims, but about the survivors.

They have dubbed this group of teenagers part of the “mass shooting generation.”

It’s true; we are a generation where mass shootings are the norm. Growing up, I began doing lockdown drills at age five when I entered elementary school. At age 14, my junior high would do active-shooter drills where a real SWAT team would sweep the school to create the feeling of a real shooting.

Now, at age 21, I receive alerts on my phone from my university when they test the emergency alert system.

When I attended Green River College in 2014, the campus was locked down for a day due to a shooting threat. Fortunately, that threat never turned into a reality.

Columbine, Virginia Tech, Sandy Hook and now the Parkland shooting, are four of the six worst school shootings in America. All of these have happened within my lifetime, and with the exception of Columbine (which occurred in 1999. I began school three years later in 2002), all of them have happened while I was a student.

This Valentine’s Day, I received a text message from my dad that read, “Watching another school shooting unfold in Florida. Be observant of your surroundings.” Although I fully expected the message to read “Happy Valentine’s Day” followed by a heart emoji, I wasn’t surprised that the subject matter was about a massacre. That message from dad was the first time I had heard about the shooting.

It’s been 18 years since Columbine and the only thing that has changed is how well we prepare our children for the event of a shooting. According to Vox, nine in 10 public schools now hold mass shooting drills for students. The story which reports on this statistic shows imagery of elementary school students cowering underneath brightly colored chairs and tables. It eerily reminds me of the lockdown drills I had to participate in as a child.

A New York Times article titled “A ‘Mass Shooting Generation,’” interviews a teenager from Marjory Stoneman Douglas High School who stated that her sister, a 12-year-old, does “code red” active shooter drills at her middle school. A child who cannot watch PG-13 movies is forced to prepare for one of the most traumatic experiences possible.

After the Parkland shooting, tensions across America ran high as parents and students decided to stay home out of fear of “copycat” shootings.

Highline Community College, a school near my hometown, was sent into a lockdown two days after Parkland when gunfire was reported on campus. The event prompted a mass response from police and no evidence of a shooter was found.

While it’s important to prepare our children for these types of events, it doesn’t prevent them.

Over 150,000 students in America have experienced an active shooting on their campus since Columbine, according to the Washington Post.

I write this piece not to speak to parents or politicians, but to speak to my generation. I speak to the people who have hidden underneath chairs and in closets, and to the children who have sent text messages to their parents about how they might die within the next few minutes. I speak to teenagers who have heard gossip in the hallways about “that weirdo” who might bring a gun to school next week. I speak to the 150,000 Americans who had their childhoods ruined by a school shooting.

For the past 18 years, nothing has been done about school massacres, and now we are the generation of “mass shootings.” The same people who have given us this disturbing nickname—politicians, lobbyists and the media—are the people who have done nothing to prevent them.

We are the victims, and yet we are the only ones who can undo the wrongdoing and negligence that politicians have done to us since the day we were born.

We need to call BS on the excuses that have been given to us—even though many of us aren’t even old enough to say the word “bullshit.” We are the ones who need to push for stronger gun control and better mental health care. We are the ones who need to pass whichever laws will keep us and our children safe. We are the next politicians, policemen, health care workers and journalists of America. We cannot let this problem persist.

Are mass shootings inevitable in a 21st century America? Is this simply a way of life for millennials? The answer is no.

Don’t let your children become a part of the mass shooting generation.